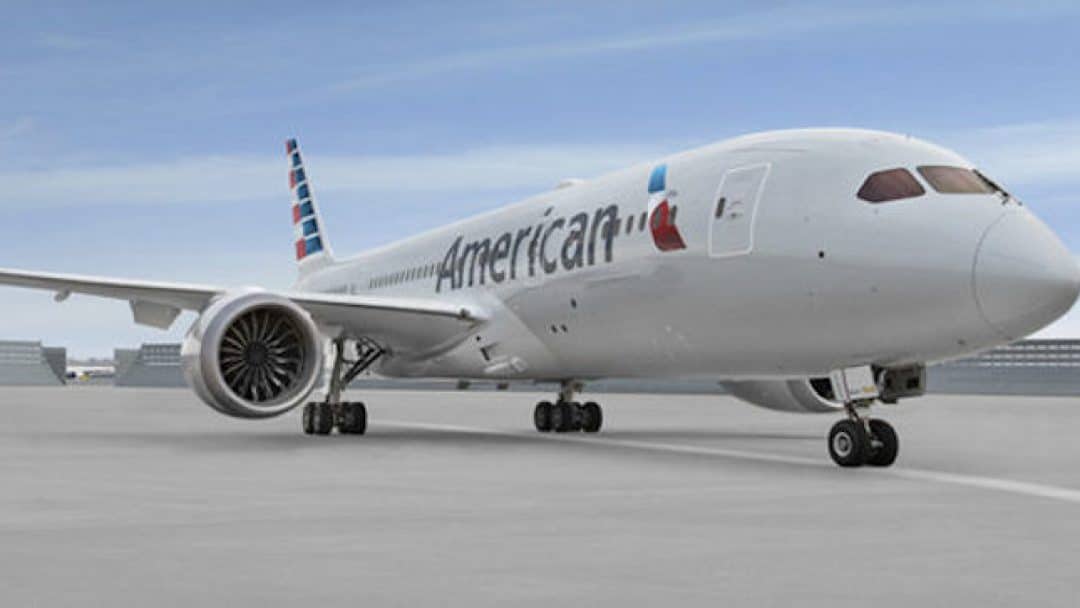 When a flight is overbooked, or a plane is swapped out for a smaller one — the latter accounting for the majority of such situations — American Airlines would previously call customers over the phone. The airline, which is the largest air carrier operating out of Sky Harbor International Airport in Phoenix, would offer flight vouchers in exchange for customers choosing to take another flight.

If no customers took the first round of voucher offers, the reservation team would then have to call customers back with an increased offer.

“Not a great process,” said Julie Rath, vice president of Customer Experience, Innovation and Delivery at American. “It didn’t allow us as airlines to be able to reach as many customers as we’d like. We want to reach every customer, if at all possible, prior to getting to the airport so that we’re valuing the customer’s time.”

This year, the airline rolled out its Overbooked Flight Automation tool.

Now when a flight has too many passengers, the system emails customers or notifies them in the airline’s app about the issue. Flyers can choose to jump on another flight in exchange for compensation before getting to the airport.

Speaking at a Nov. 6 industry conference, American Chief Executive Doug Parker said the new system “allows us to do a better job of generating revenue because we’re able to take more risk on amount of oversells.”

The company is working on further enhancements to the system. Currently, American passengers willing to change their travel plans receive vouchers. Sometime in 2020, Rath said American will add the ability for passengers to receive miles if they so choose. 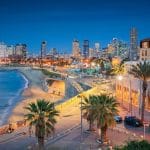 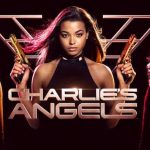 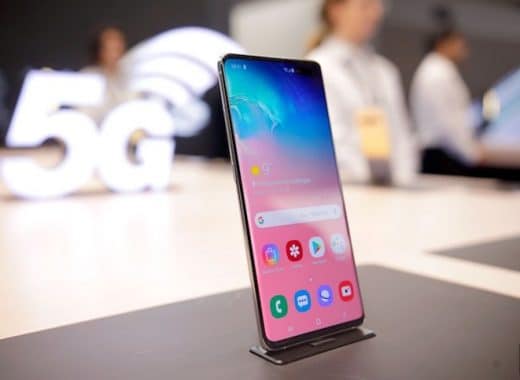 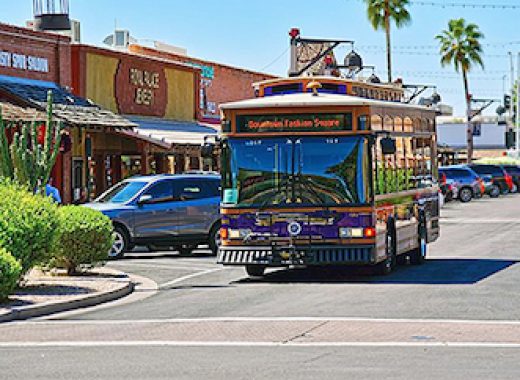 Scottsdale Named One of WalletHub’s Top Cities for Summer Jobs 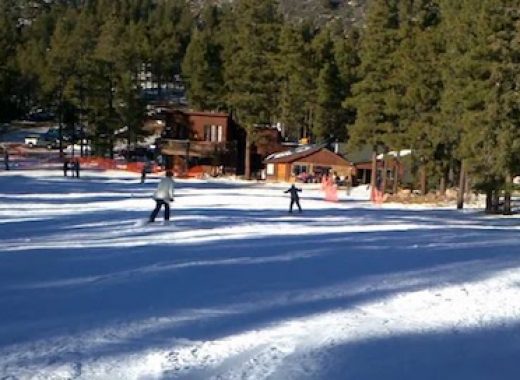