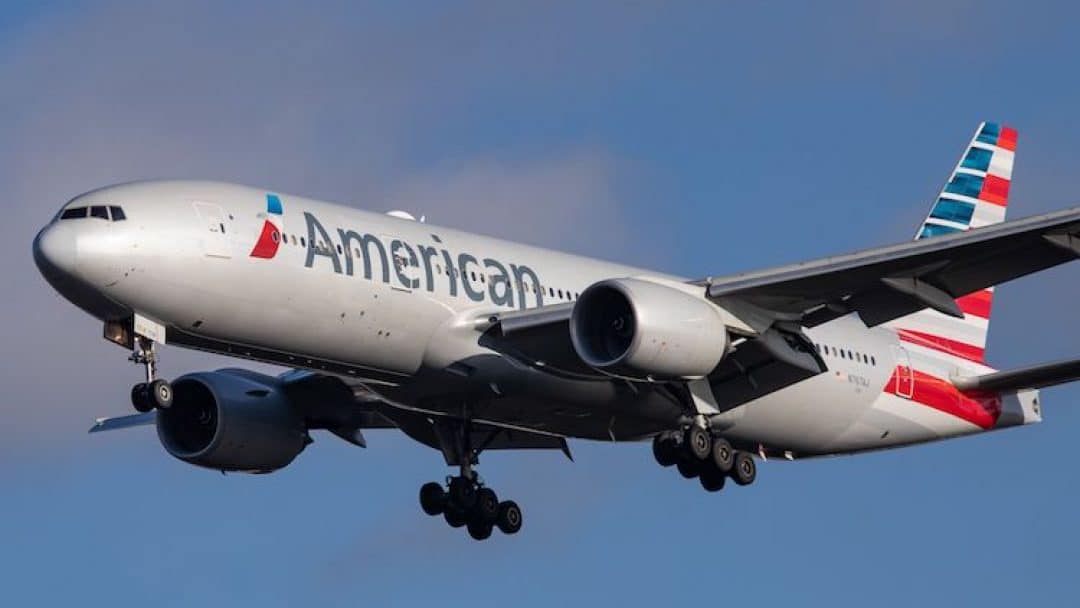 American Airlines has had a rocky 2019. The head of the airline is determined to improve upon those mishaps for the future.

“We know that our results should have been better,” said Doug Parker, chief executive and chairman of American Airlines Group, Inc. in a statement commenting on the carrier’s third quarter financial performance.

American is the largest carrier operating out of Sky Harbor International Airport in Phoenix, doing about half of its airline business. The company has been dealing with the ongoing 737 Max grounding issues and prolonged negotiations with its mechanics. The carrier sued the unions that represent its mechanics earlier this year. A federal judge agreed with American that mechanics were engaged in an illegal work slowdown.

The airline also took a hit when rival airline, Delta took a 20 percent stake in LATAM, South America’s largest carrier and a member of the one world alliance that American participates in.

“These challenges affected our customers, our shareholders and our team members, who we thank for their hard work and perseverance,” Parker said. “We are taking decisive action to correct this performance and are excited about our prospects for 2020 and beyond.”

The company didn’t explicitly outline what that “decisive action” means.

American restructured its leadership team two weeks ago, yet only one departure occurred, as Kerry Philipovitch, senior vice president of Customer Experience, announced plans to retire.

The Fort Worth-based airline reported third quarter revenue of $11.9 billion, in addition to earnings per diluted share of $0.96 and $1.42 excluding net special items, beating analysts’ estimates of $1.39 per share. American shares saw modest gains in early trading Friday, up 75 cents, or 2.5%, to $30.16.

Like others, American is suffering due to the grounding of the 737 Max. It had 24 in its fleet when the plane was grounded in March and 76 more on order. American said it cancelled 9,475 Max-related flights in the third quarter and took a $140 million hit to pre-tax income. The carrier expects the grounding to have a $540 million impact on 2019 pre-tax income. 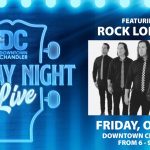 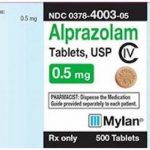 Xanax Recalled Due To Possible 'Presence Of Foreign Substance' 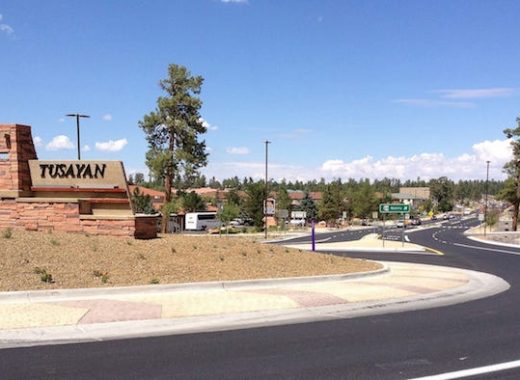 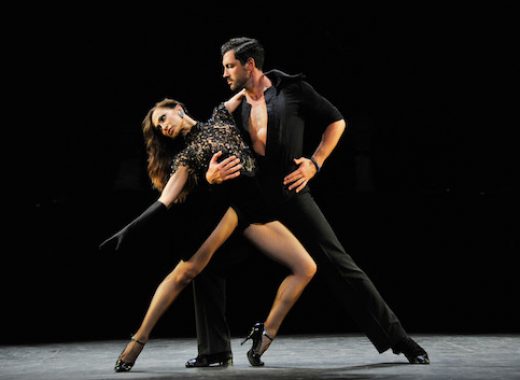 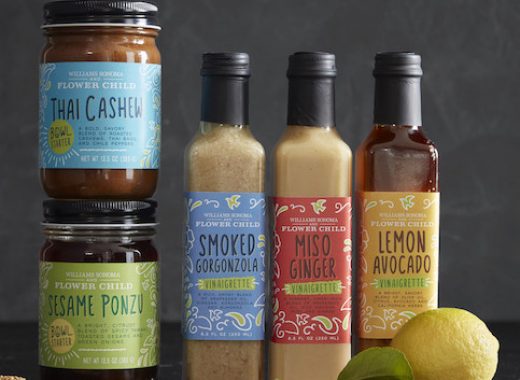