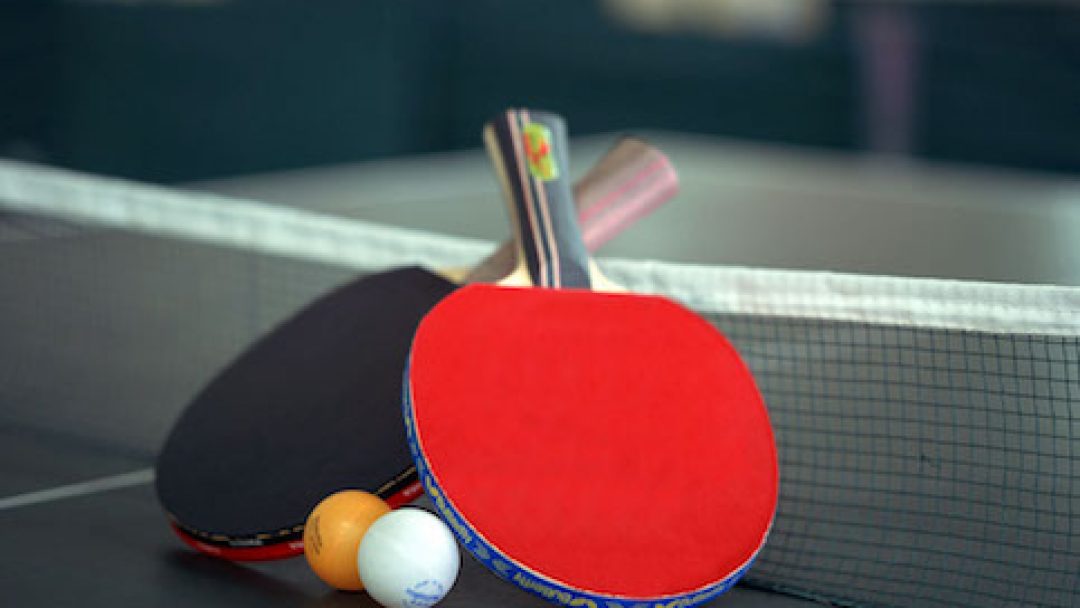 For the second year in a row, Allbound, a tech startup company based in Phoenix, is hosting a friendly ping pong tournament against fellow local software-as-service companies (Saas).

Allbound CEO and founder Scott Salkin spoke about the growth of SaaS within Arizona in the last 365 days. “The list of SaaS companies here in Arizona is growing exponentially, and we’re excited that this has become a fun and competitive tradition for the ecosystem.”

The steady increase in SaaS has been chalked up to the go-getting nature of the workers in the field. “If you had to choose just one characteristic to describe the teams and companies that build and sell software-as-a-service platforms, it undoubtedly would be their hunger and drive for growth and success.” The CEO continued on enthusiastically, “But great companies are as much about culture and community as they are about products and services. The SaaS Ping Pong Tournament is meant to give our local companies a unique opportunity to break away for the kind of fun and networking that promotes sustainable growth.”

Nurturing a community within the world of SaaS seems to be the calling card of Allbound. The company offers a cloud-based acceleration solution for their partners that accelerates their abilities to recruit, train, measure, and increase indirect sales partners. Allbound sees creating an event that gets the whole community buzzing is good for both the morale and strength of their business.

SaaS companies all over Arizona were invited on behalf of Allbound to register two players per team in order to fill the 32 seeds in the tournament. All of the spots have been fulfilled. Each team paid a registration fee of $100. This year, all proceeds from the tournament will go toward raising money for the Armory, downtown Phoenix’s co-working space for veterans.

The competition is set for this coming Thursday in downtown Phoenix at DoubleDutch between 4 and 7 p.m.  Spectators are needed and wanted to encourage these competitors as they do battle with a paddle. Tickets are $20 each and can purchased here. 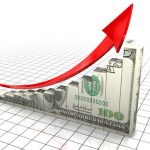 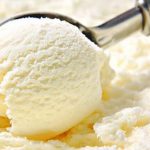 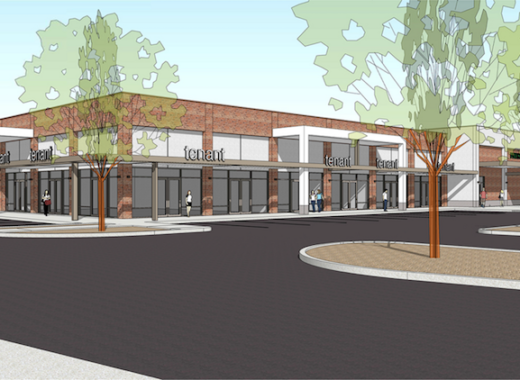 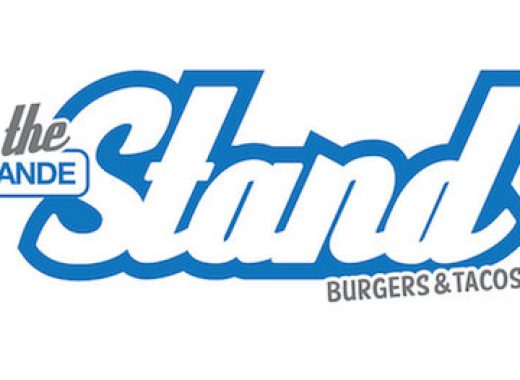 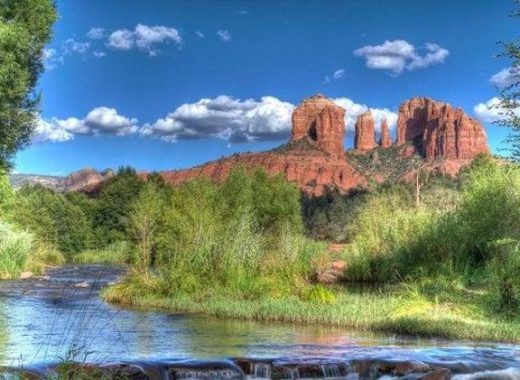