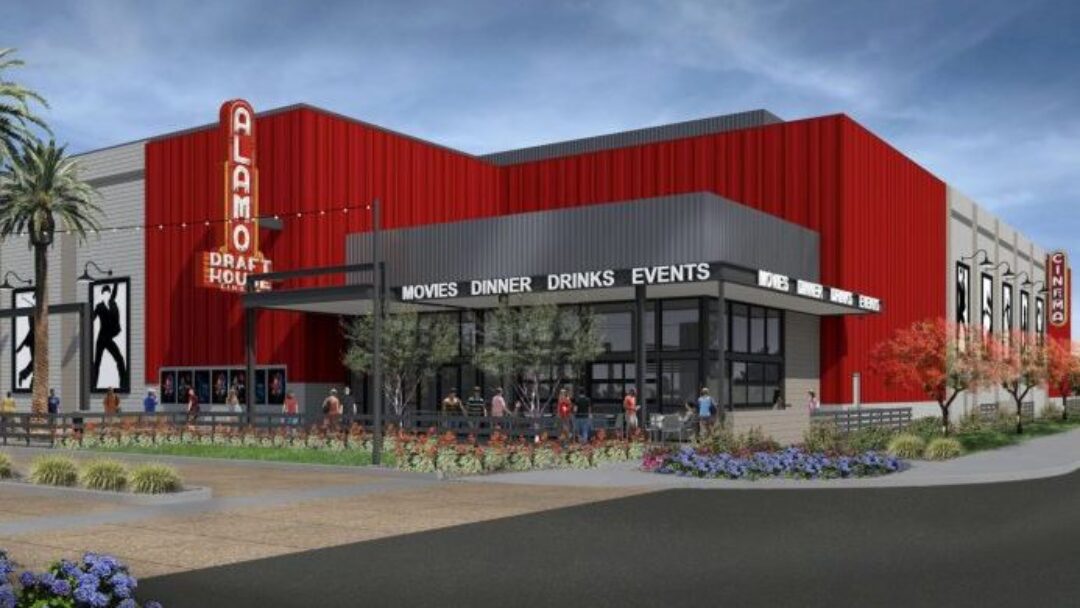 The agreement, pending a judge’s approval, comes after Craig and Kim Paschich, the franchisees owners of the three Arizona theaters under Paschich Alamo Holdings, LLC, filed for bankruptcy in early 2020, citing financial issues exasperated by the pandemic.

With cases across Arizona, Delaware, and Texas, both sides have now reached a potential agreement.

“After many months of trying to work through an arrangement for Paschich Alamo Holdings LLC to continue operating the Alamo Drafthouse brand, we have mutually decided to part ways, pending court approval of filings in DE and AZ,” said Chris Drazba, with Alamo Drafthouse, in a prepared statement.

“We hope to return to the Phoenix area again one day and wish our beloved guests a fond farewell,” he said.

All three theaters are currently open and operating under the Alamo brand. The brand will transition to Majestic in early September.

“Our priority has always been to create joy for our guests and our staff with extraordinary programming, delightful food creations, and an eclectic selection of beer and cocktails,” Craig and Kim Paschich said in a statement.

Aside from the name change, staff, management, and operations at the theaters would remain the same as they did before, they said.

“So while the name on the sign is changing we want to assure our supporters, guests, friends and patrons that we remain “Under Old Management” and we are open uninterrupted throughout this transition.”

Not all theaters in Arizona have been so lucky. Flix Brewhouse in downtown Chandler remains closed and the landlord has repossessed the property. It is uncertain if that location will reopen.

Studio Movie Grill in Scottsdale is permanently closed due to the pandemic. Florida-based Touchstar Cinemas has plans underway to open in that space off the Loop 101.

Discount theater Picture Show closed its theater in the Paradise Valley Mall, which is in the process of being demolished and redeveloped. Their theaters in Mesa and Prescott remain open.

A long-time favorite in Tempe, Pollack Tempe Cinemas, closed in March 2020 and has remained closed. No reopening plans have not been announced. 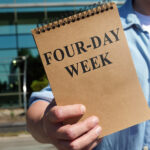 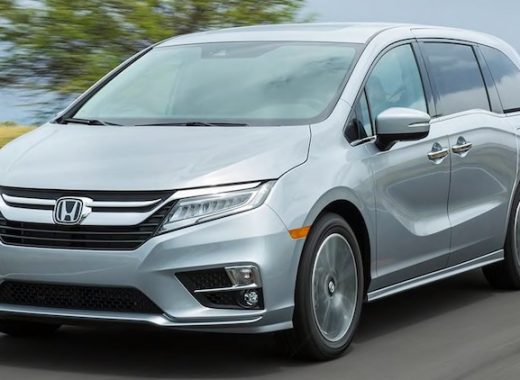 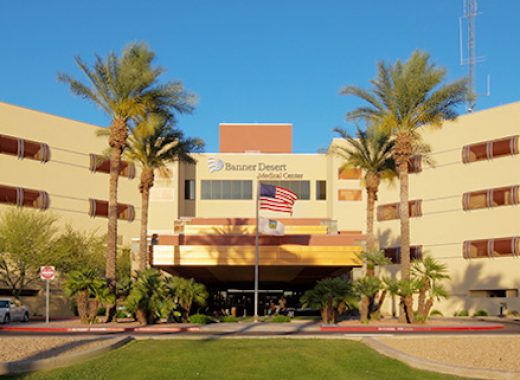