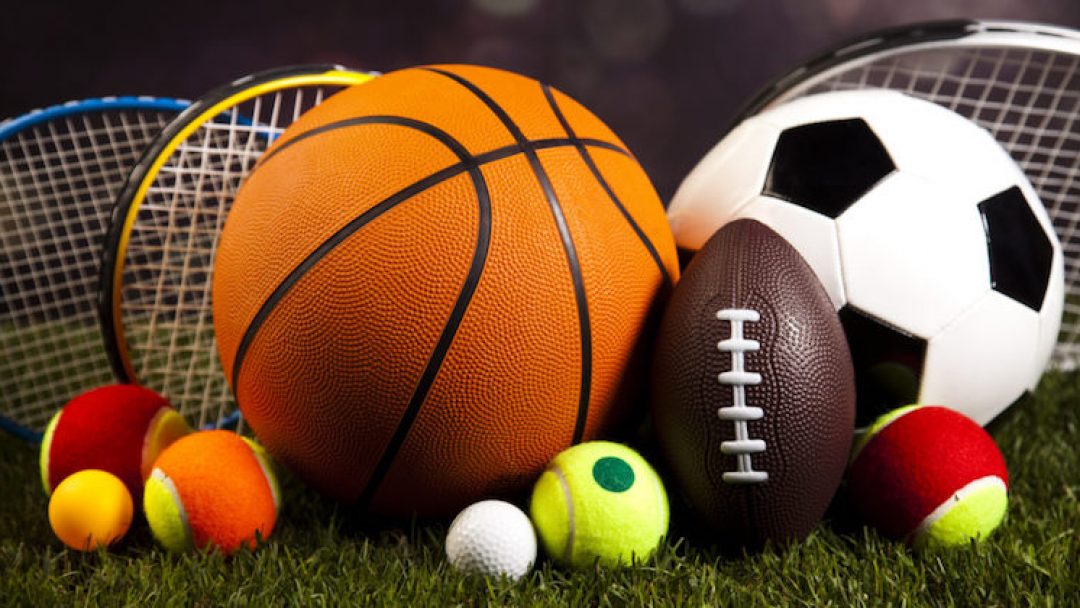 Attorney General Mark Brnovich announced Monday that he and 19 other attorneys general successfully obtained a preliminary injunction to stop the Biden Administration from enforcing expansive and unlawful interpretations of federal education and employment laws.

The complaint challenges federal guidance concerning sexual orientation and gender identity discrimination. The Equal Employment Opportunity Commission (EEOC) and the Department of Education issued the guidance. It purports to resolve highly controversial and localized issues such as whether schools must allow biological males to compete on girls’ sports teams, if employers and schools may maintain sex-separated showers and locker rooms, and whether individuals may be compelled to use another person’s preferred pronouns.

“The federal government should not be imposing its extreme agenda on local communities,” said Attorney General Mark Brnovich. “We will continue to battle this misguided overreach and protect the well-being of our children.”

The coalition’s lawsuit argues that the agencies have no authority to resolve these sensitive questions unilaterally, let alone to do so without providing the public with notice and an opportunity to comment. 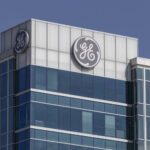 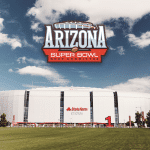 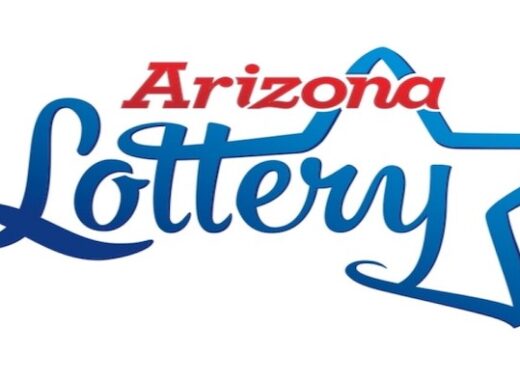 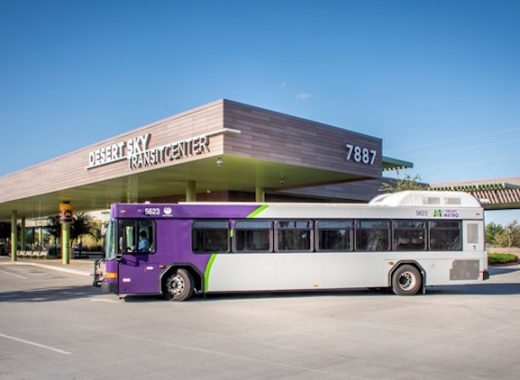 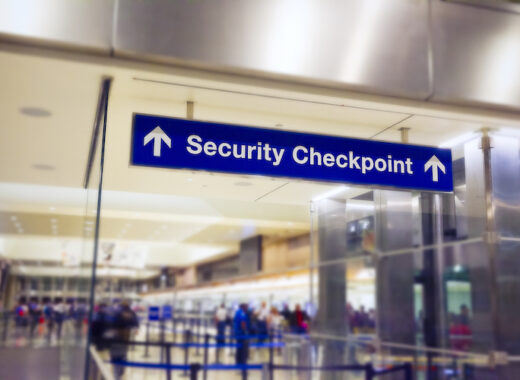