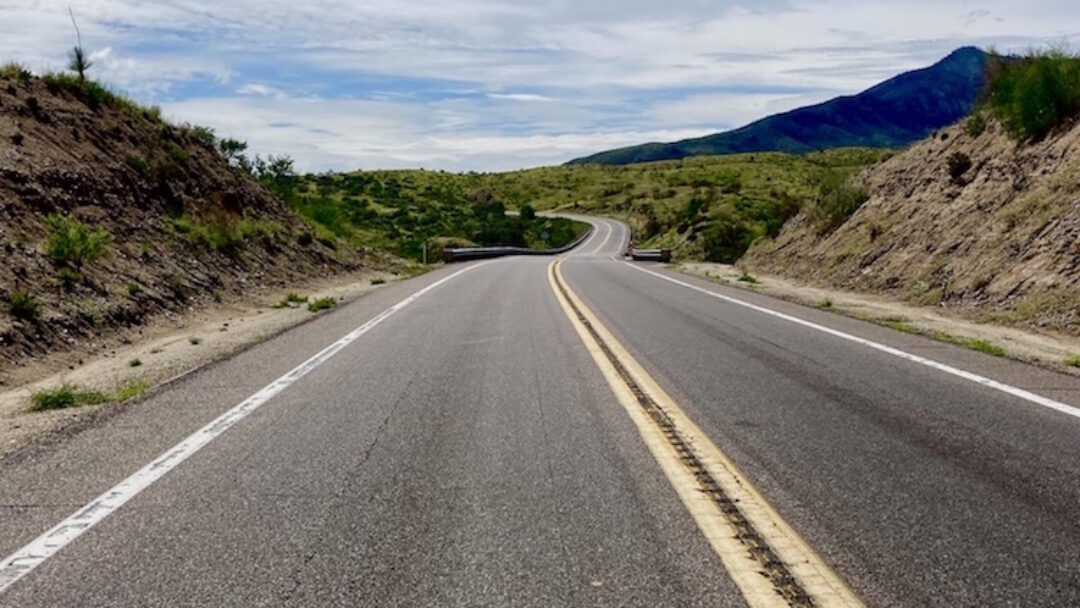 Several highways carrying significant passenger and freight traffic are targeted for expansion and improvement during the next five years as part of the proposed annual update to the Arizona Department of Transportation’s list of projects that will be available for public comment beginning Friday, March 18.

1. Widening Interstate 17 north of Phoenix from Anthem Way to Sunset Point, plus adding flex lanes from Black Canyon City to Sunset Point. The five-year plan contains $83.6 in 2022 for a total project cost of $469 million.

3. Constructing the first phase of the I-40/US 93 West Kingman interchange. The plan includes $125 million for construction in 2024.

4. Widening the last two-lane section of State Route 260 in the Lion Springs area. The plan includes $70 million for construction in 2026 and would complete ADOT’s goal of completing a four-lane divided highway along the entire SR 260 corridor.

Additionally, the tentative plan will invest more than $2.5 billion in pavement preservation projects across Arizona over five years, upgrading 400 lane miles of pavement from fair and poor condition to good condition.

About $463 million would be invested in projects that improve highway safety, efficiency and functionality, including smart technology or adding shoulders. One of those projects would involve $68.1 million to expand broadband connectivity along I-40 from Flagstaff to the California state line.

“Governor Ducey’s mission for ADOT has been clear,” ADOT Director John Halikowski said. “Focus on the safety of the traveling public, improve our economy by expanding key commerce corridors and meeting critical preservation needs to protect the $23 billion investment that is Arizona’s State Highway System.”

The 2023-2027 Tentative Five-Year Program also reaches ADOT’s goal of allocating $360 million per year for preservation of bridges and roadways throughout the state highway system. Preservation projects include repaving and repairing highways, along with repairing or reconstructing bridges. The tentative plan includes $445 million over five years for projects that improve highway safety, efficiency and functionality, such as smart technology or addition of shoulders.

The public comment period for the 2023-2027 Tentative Five-Year Transportation Facilities Construction Program begins March 18 and ends at 5 p.m. June 2. The State Transportation Board is expected to consider formal action on the program at its June 17 meeting.

Public comments also may be made at an open public hearing of the State Transportation Board scheduled at 9 a.m. May 20. Meeting information can be found at http://aztransportationboard.gov. 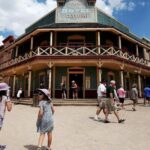 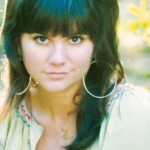 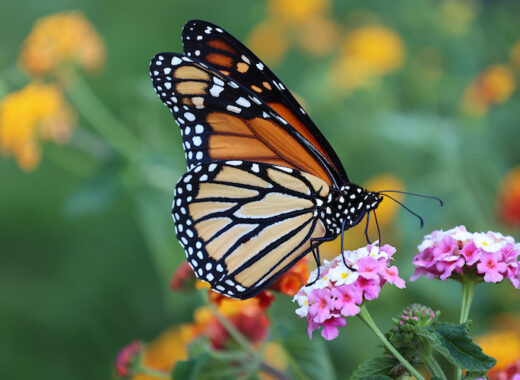 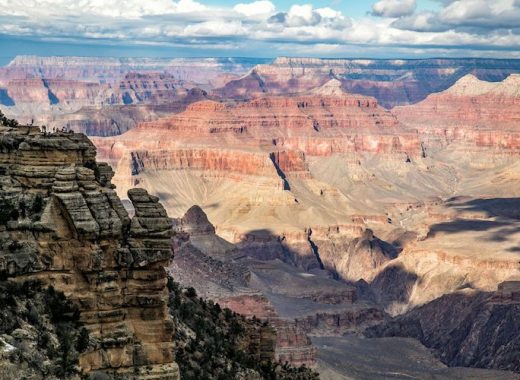 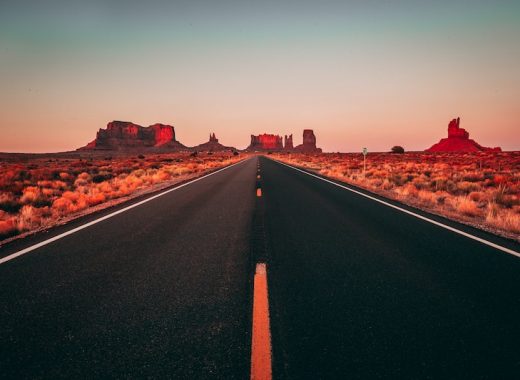