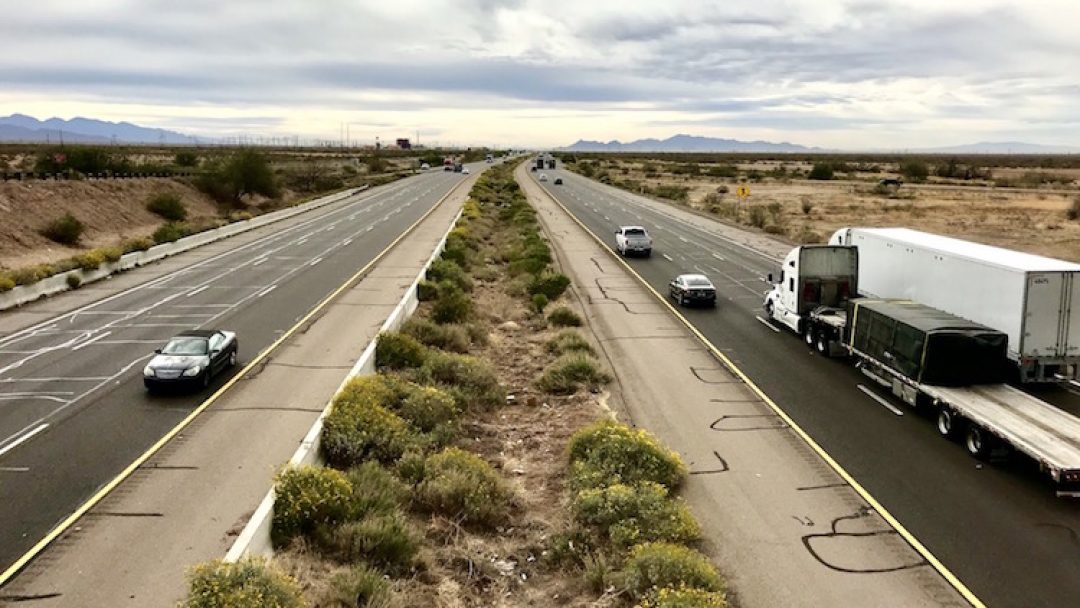 The State Transportation Board approved Friday the expansion and improvement of four corridors for passenger and freight traffic under the Arizona Department of Transportation’s five-year construction program.

The 2022-2026 Five-Year Program will include more than $1 billion in pavement preservation projects and fund several others to widen highways and improve safety, officials said in a press release.

The construction program “works to address the need for new infrastructure while maintaining existing highways, all within the constraints of limited funding resources,” John Halikowski, ADOT director, said in the release.

Funding of more than $1 billion on pavement preservation projects will bring approximately 581 lane miles of pavement from fair and poor condition to good condition, according to ADOT.

A $328 million project estimated to begin in 2022 will add lanes along Interstate 17 between Anthem Way and Sunset point, while a $41 million project scheduled for the same year will widen US-93 between Tegner Street and Wickenburg Ranch Way.

The replacement of the Gila River bridges on I-17 between Phoenix and Casa Grande will cost an estimated $83 million and is targeted to begin in 2023.

Construction of the first phase of the Interstate 40/US 93 West Kingman interchange will cost an estimated $70 million and is expected to begin in 2024.

The program is funded primarily through gasoline and diesel fuel taxes and the vehicle license tax, according to ADOT.

The plan was approved in a virtual meeting on Friday following a three-month period for the public to give feedback.

Officials said ADOT received more than 1,000 comments from Arizonans on projects across the state.

The plan also includes $407 million for projects that will improve highway safety, efficiency and functionality, such as smart technology or addition of shoulders.

“The additional lanes are important to improve safety and efficiency while the state continues to attract jobs, businesses and economic growth,” Halikowski said in the release. “At the same time, ADOT is investing most rural highway funding to preserve existing roads and bridges to keep them in good condition for the movement of people and freight.” 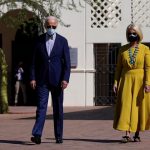 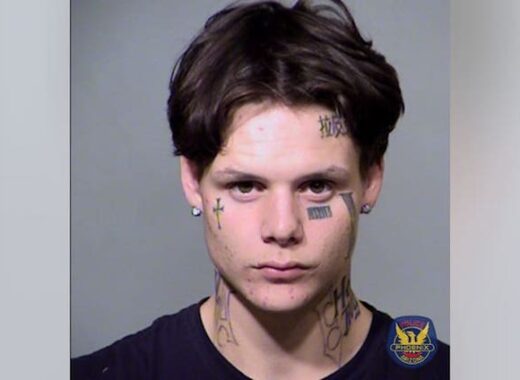 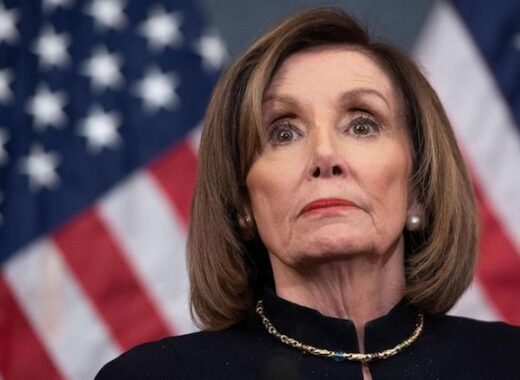