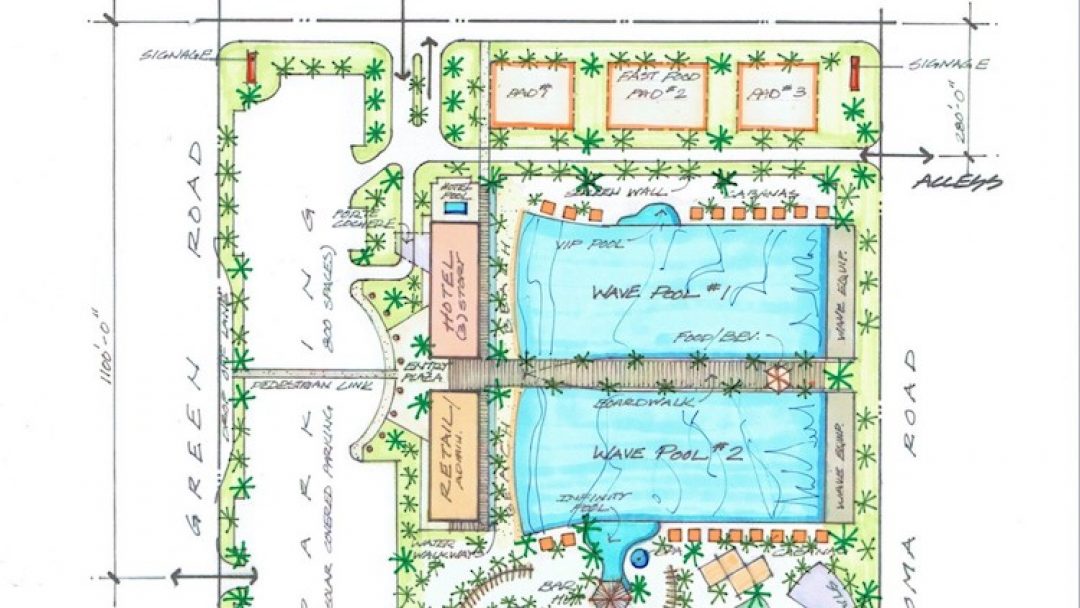 Residents of the City of Maricopa could be yelling “Surfs Up” soon.

A large outdoor surf and water park with wave pools, water slides, a lazy river, restaurants, concerts, and a hotel could be the latest entertainment development coming to the greater Phoenix area.

Currently referred to as PHX Surf Park, the proposed entertainment development would be built in multiple phases across 71 acres on vacant land near Smith Enke and Loma roads, in the city of Maricopa.

“The PHX Surf Park will be a premier destination not only in Pinal County, but across the State of Arizona and beyond,” developers wrote in their pre-application narrative.

“The park will create a unique attraction that offers advanced active entertainment, progressive surfing experiences, water play, related retail and dining, concert and open space, and hospitality – all immersed with ‘ocean views’ and the sound of crashing waves breaking in the desert sun.”

An artist’s conceptual rendering filed with the city feature two wave pools, a splash pad, four swimming pools, including an infinity pool with a swim-up tiki bar, a pump bike track, an outdoor stage, a lazy river, water slides, restaurants, and retail stores, and an area for future attractions. Night surfing is planned under the lights. 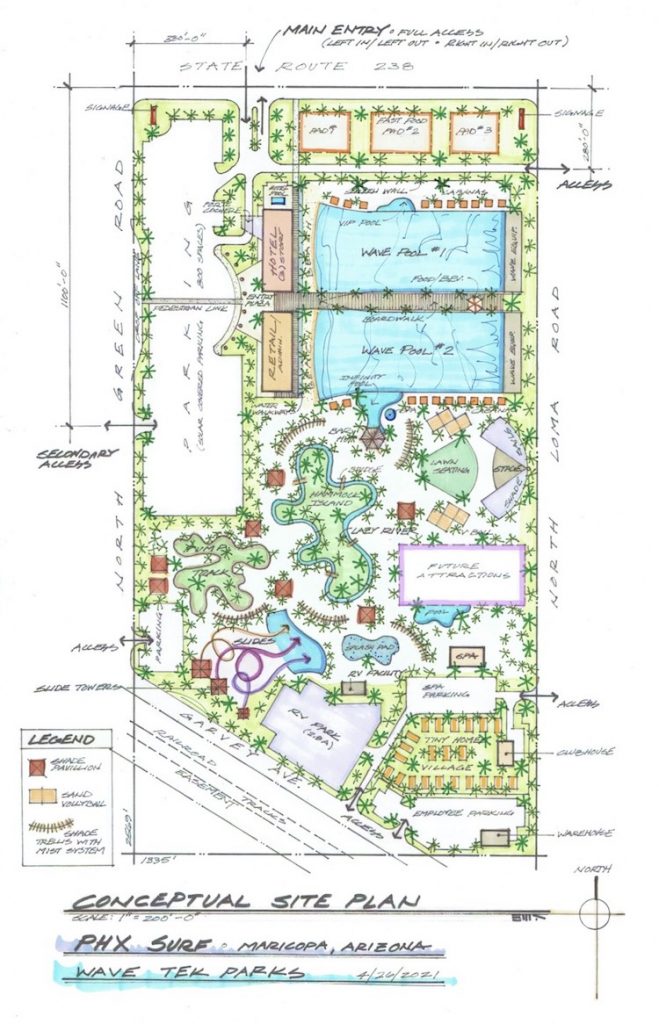 One of the additional amenities is a tiny home village with its own clubhouse. The rendering shows 22 units that would allow out-of-town visitors an opportunity to stay on site. There is also an RV park.

PHX Surf said the project will be developed in phases, but there is no indication yet which amenities will be included in each phase. The list of amenities could change.

Like most large-scale developments, it is very early in the process. So far, the developers have only submitted an initial wide-view look at their idea.

On Tuesday, Maricopa City Council gave an initial consent approval for the purchase of three parcels of land to eventually build the attraction.

“The agreements on the agenda [on Tuesday] set in place a purchase/lease agreement with a time table of approximately four months for both the applicant and the City to do their respective due diligence,” said Nathan Steele, director of economic development with the City of Maricopa, in an email.

If solidified, the developers will have to submit more concrete plans, including engineering permits, building permits, and go through the city’s design review. 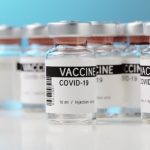 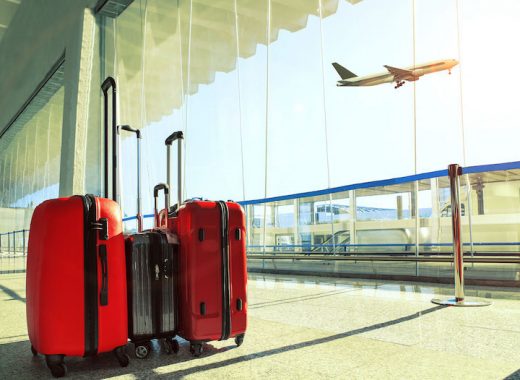