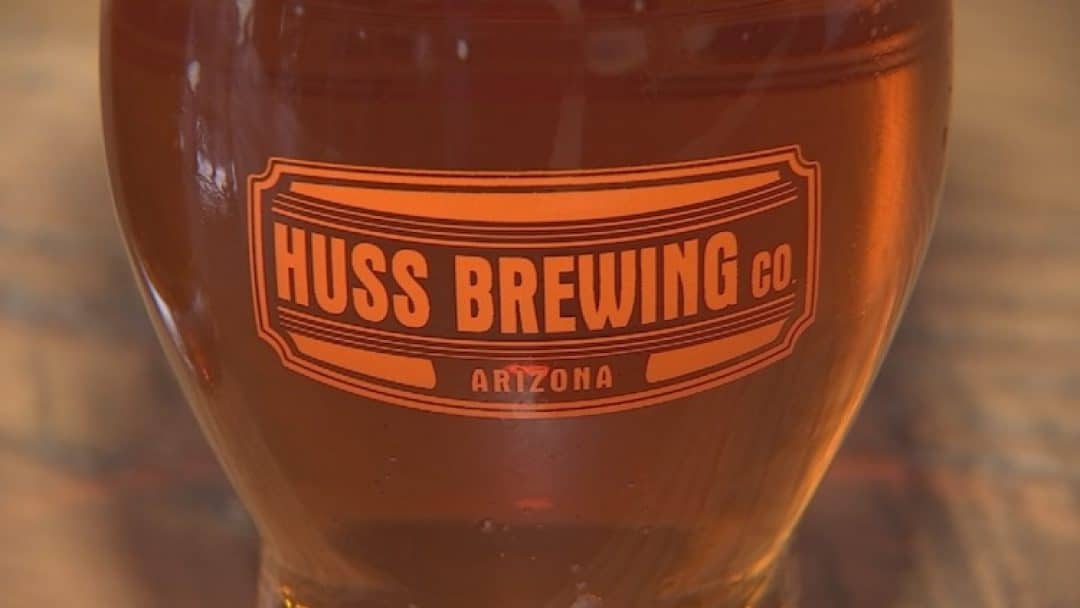 If you’ve been wanting to try a new type of beer, you’re in luck: Huss Brewing Company has released “Fire Station 2 IPA.” The new brew was created in a partnership between the company and firefighters, and its goal is celebrate Arizona firefighters.

A great thing is that each pint benefits the Arizona Fallen Firefighter Memorial, specifically for the memorial’s upkeep. Firefighters from the area describe the memorial as “a place that allows the families and friends of the fallen to pay homage to those that have given the ultimate sacrifice for their communities in which they served.”

Huss Brewing Company believes special honor should be given to firefighters.

“Although firefighters don’t like to be called heroes, everyone sees them as a hero and who doesn’t want to drink with a hero,” says Erin Deuble from Huss Brewing.

The company began brewing the new beer in January, and they have enough to distribute around the whole state. Restaurants will have the brew on tap in March. 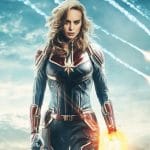 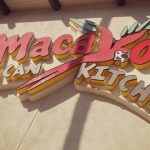 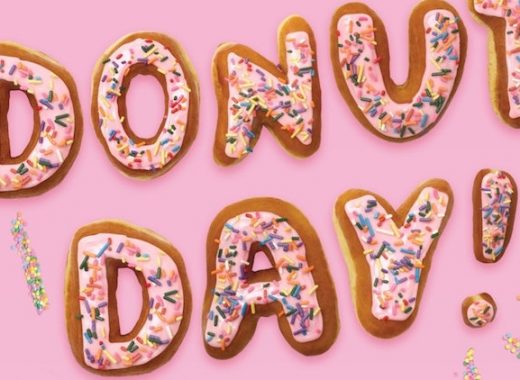 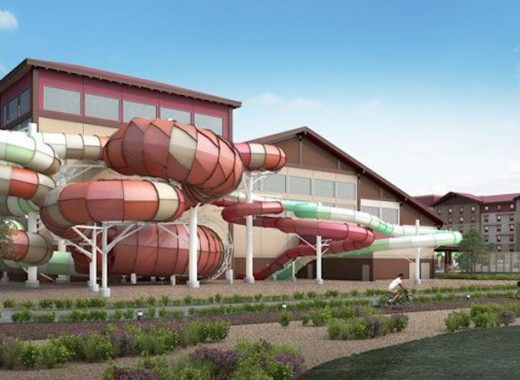 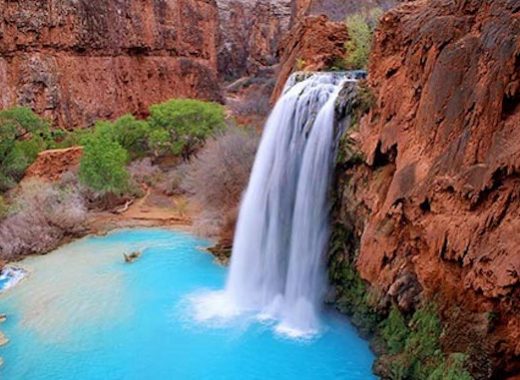