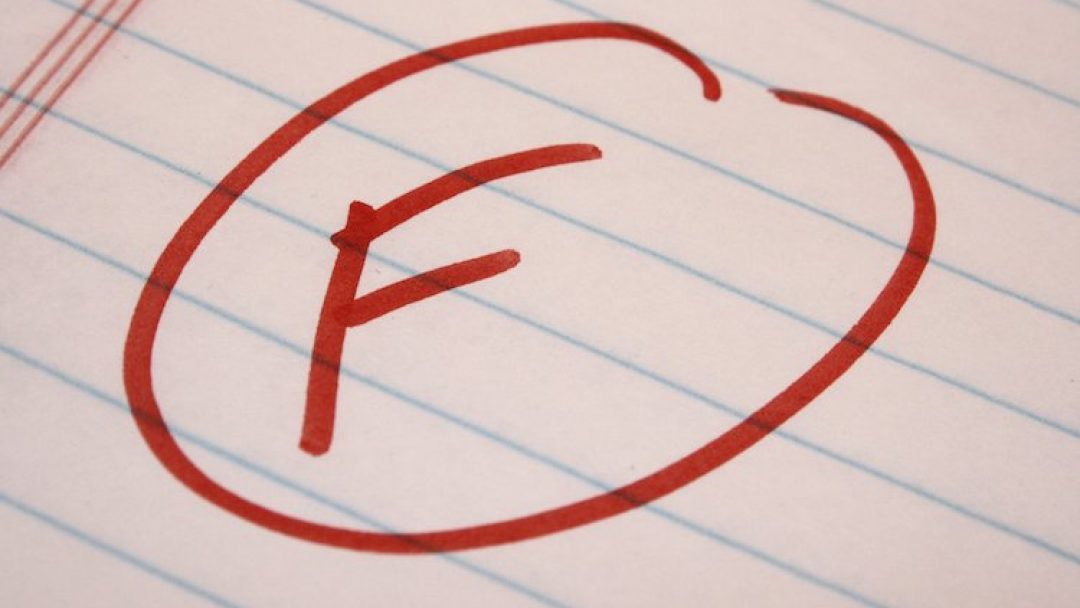 Twelve Arizona schools are failing, which means they could potentially be shut down if they don’t improve.

The Arizona State Board of Education issued F grades to schools that had received three-consecutive D grades — including three schools whose appeals were denied by the board in mid-December, according to data on the board’s website.

“We try to nurse them back into shape,” he said.

Meanwhile, charter schools — which also receive state funding but are run by private individuals or corporations — answer to the Arizona State Board for Charter Schools, which can decide whether to close down a failing school.

The chance of closing down a school is more likely for a charter school than a traditional school operated by a school district, Swiat said.

“Charters close all the time,” he said. “Districts rarely close.”

Of the 12 schools with F letter grades, five are in the Phoenix area, while the rest are in rural counties scattered throughout the state.

Arizona has 2,748 public schools, with 2,028 being part of traditional school districts and another 720 charter schools within 555 charter districts, according to the Arizona Department of Education.

Here’s a look at which schools currently have F letter grades: 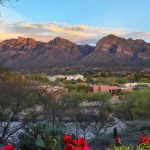 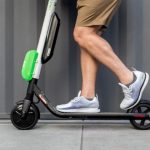 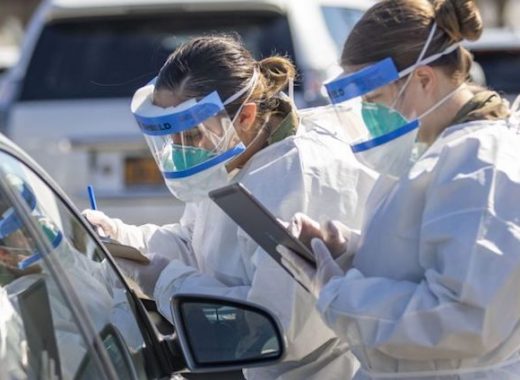 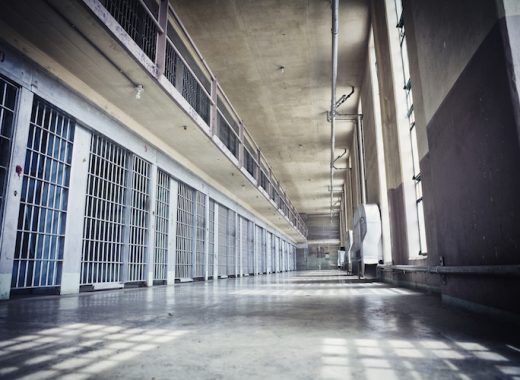 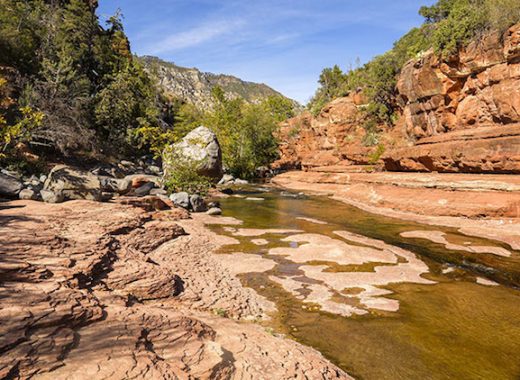