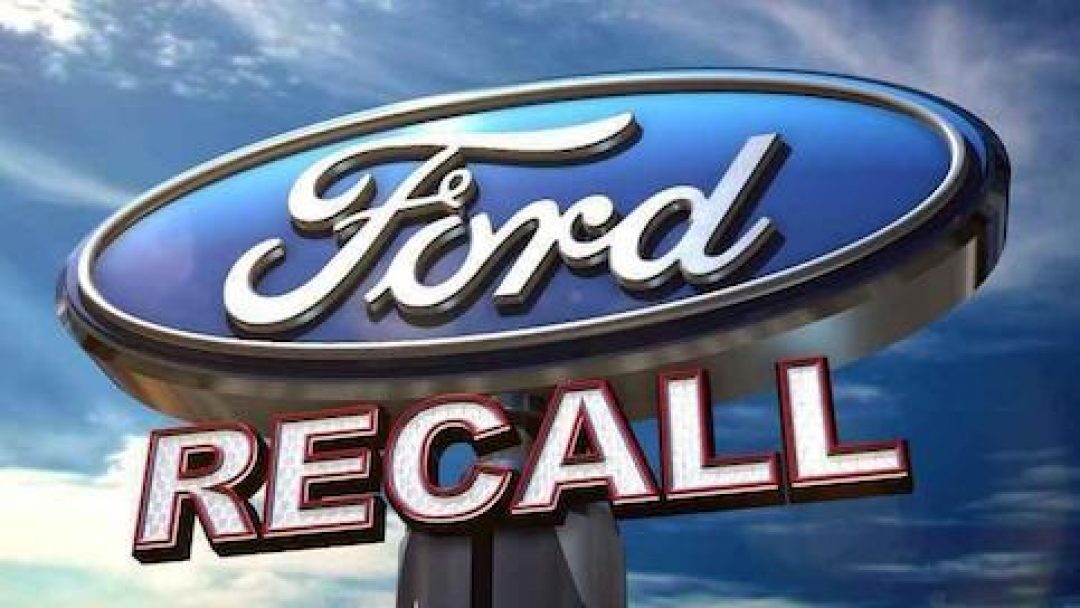 In an effort to replace Taketa passenger air bag inflators with the potential to explode and hurl shrapnel, Ford is recalling more than 953,000 vehicles worldwide.

It is part of the largest series of recalls in the history of the United States with 782,000 vehicles in the U.S.

A portion of the recalls are only taking place in specific U.S. geographic regions.

So far, 23 deaths have been attributed to the inflators worldwide.

Ford says it doesn’t know of any injuries in vehicles included in this recall. Dealers will replace the inflators.

Taketa uses the chemical ammonium nitrate to create an explosion to inflate air bags, but the chemical can deteriorate over time due to heat and humidity and explode with too much force, blowing apart a metal canister designed to contain the explosion.

Taketa recalls are being phased in through 2020. 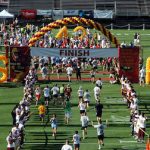 Registration Is Open For Pat's Run In April 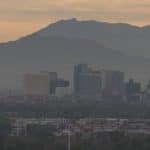 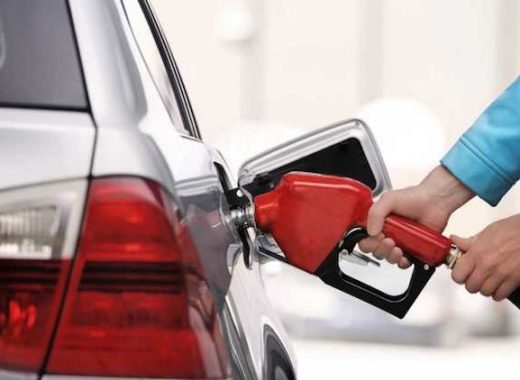 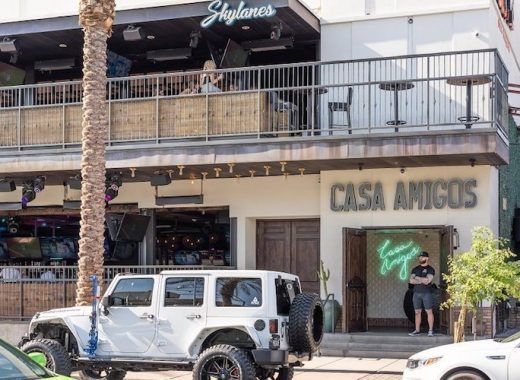 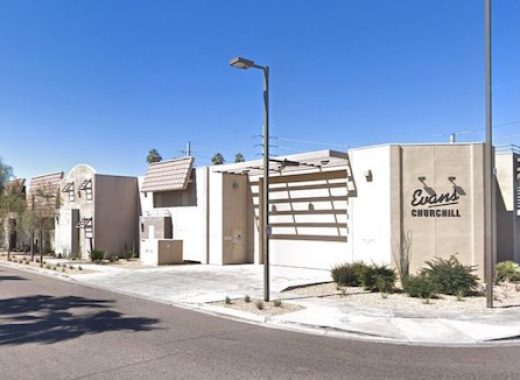