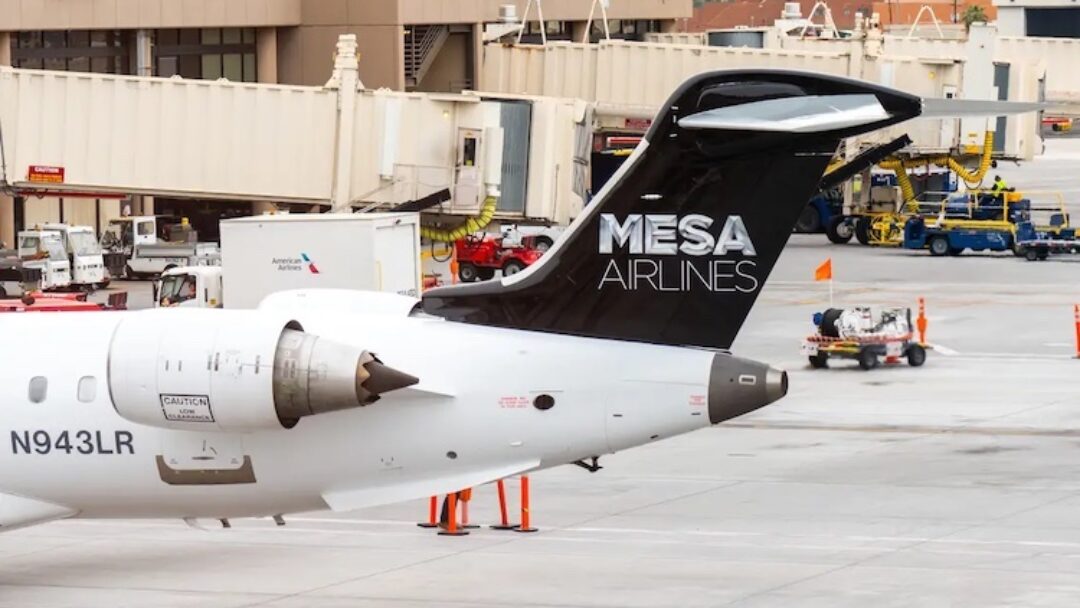 Mesa to Expand Relationship with United Airlines, Winds Down Contract with American Airlines

Mesa is finalizing a new-five-year agreement with United Airlines that would place the associated aircraft into United Express operations and compensate Mesa for the higher costs associated with regional jet flying. The new agreement would cover all of Mesa’s existing flying at American and could increase to 38 CRJ-900 aircraft, dependent upon the number of E-175s that Mesa is operating.

Operations with American will cease on April 3, 2023. The expected agreement with United anticipates Mesa would begin to place aircraft with United in March 2023 and continue to utilize all of its crew and maintenance locations currently operated for American Airlines in Phoenix, Dallas, El Paso, and Louisville through the transition and beyond. The agreement also provides for Mesa to open a CRJ-900 crew base in Houston and a new pilot base in Denver, CO, with the potential for other incremental crew bases.

“I’d like to thank our long-time friends at American Airlines,” said Jonathan Ornstein, Mesa Chairman and CEO. “Our relationship with American began in 1992 when Mesa initiated flying as a codeshare partner with America West after investing in its reorganization. Over the last 30 years, we’ve been through a lot together and we will always appreciate the opportunity to work as America West Express, US Air Express, and American Eagle.”

“Once finalized, our expanded agreement with United is expected to both solidify our operations and, in conjunction with our amended agreements with key stakeholders, significantly improve our financial position. Most importantly, after years of reduction in service to smaller and rural communities, this agreement will help turn the tide and is expected to add over 100 regional jet flights into the United network,” Ornstein continued. “This will be a win-win for both companies and will provide a more financially stable and focused enterprise for our shareholders and employees. This new agreement would allow us to transition to higher revenue-per-block hour operations and create more opportunities and job security for our people. Importantly, current and future pilots at Mesa will benefit from the anticipated new agreement with United, which is poised to offer the best combination of the highest pay rates and fastest career path to a major airline in the industry. I’d like to thank our employees and our ALPA and AFA labor union leadership whose hard work and dedication has been and will continue to be the core of Mesa’s success.”

To further enhance liquidity, Mesa is finalizing the previously announced sale of its remaining 8 CRJ-550s to United. Mesa has also reached an agreement to sell 11 surplus CRJ-900 aircraft to a third party. Once completed, the proceeds of these two transactions will significantly reduce debt and improve liquidity. Mesa is also pursuing other avenues to increase liquidity through the sale of additional surplus aircraft, spare parts, and spare engines. Additionally, Mesa recently negotiated improved terms and conditions with RASPRO, a Canadian special purpose finance company, on its leases for 15 CRJ-900 aircraft, and is finalizing an agreement with EDC, the Economic Development Corporation of Canada, and MHI RJ Aviation on debt associated with seven NextGen CRJ-900 aircraft. 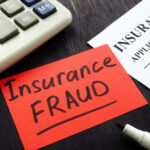 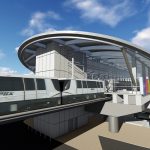 Final Stage of the PHX Sky Train Complete: Customers Can Now Easily Connect Between the Terminals and Rental Car Center 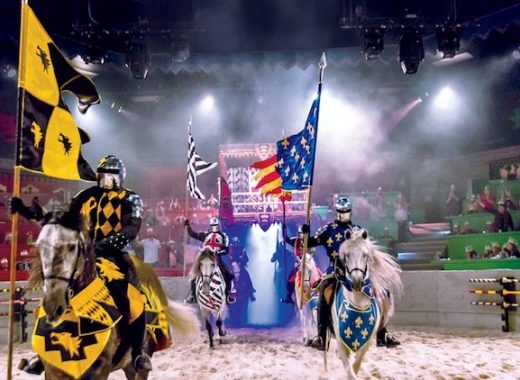 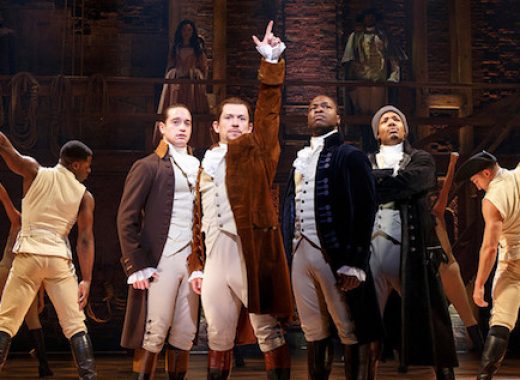