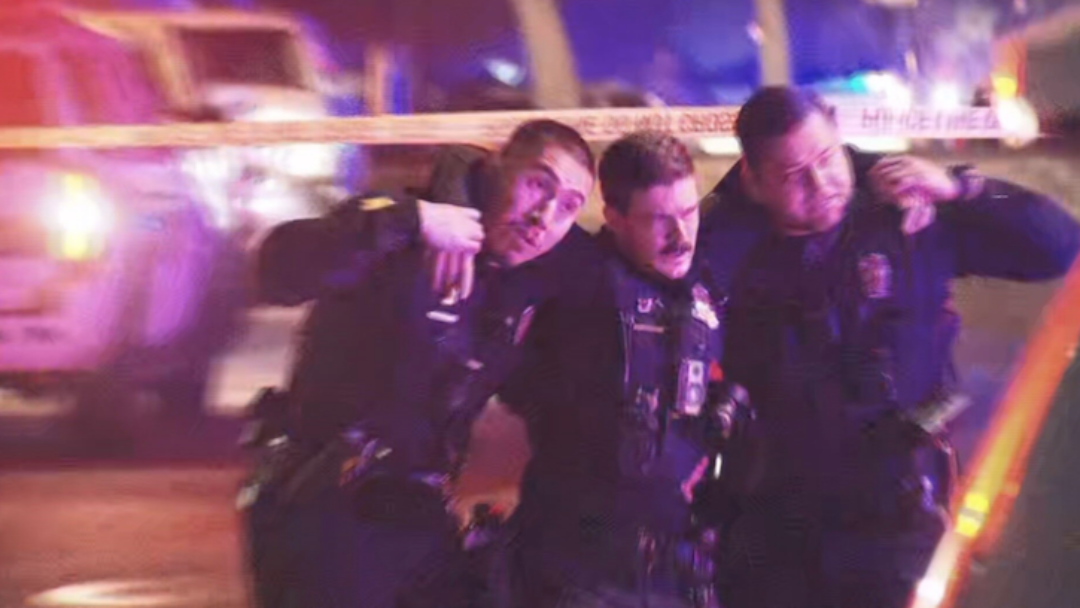 UPDATE TO STORY:  After several hours, police officers were able to gain access inside the home and they found the suspect dead inside, along with a woman who had critical injuries. Names have not yet bene released.

Breaking news out of South Phoenix this morning resulted in five police officers and 1 woman injured and in the hospital after a standoff in a home resulted with multiple shots fired by suspects.

Police officials say it started around 2 a.m. near the area of 54th Avenue and Elwood Street. Officers were called to a home after receiving a 911 call reporting a shooting, Phoenix Police Chief Jeri Williams said in an early Friday morning news conference.

Phoenix police confirmed one woman, who officers were assisting, remains in critical condition.

At some point in the standoff, a man opened the front door holding a baby inside the home. He slowly places the infant on the ground and puts his arms in the air. He then slowly walked out of the residence with his arms up towards the police.

As officers approached the baby to move it safely away from the home, officers were then shot at by someone inside the home, leaving four officers injured.

It is unclear how the woman was injured or what her role, if any, was in the incident. Williams said the baby appeared to be OK.

The shooting comes two months after a fellow Phoenix police officer, Tyler Moldovan, was shot eight times, including once to the head by a suspect.

“If I seem upset, it’s because I am,” Williams said, emphasizing the struggles and safety concerns law enforcement officials face every single day.

Phoenix police tweeted at 7 a.m. that the situation was “resolved” and that there was no danger to the public. Authorities say the scene is still active and are asking the public to stay away for their safety. 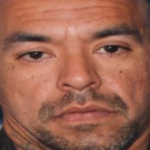 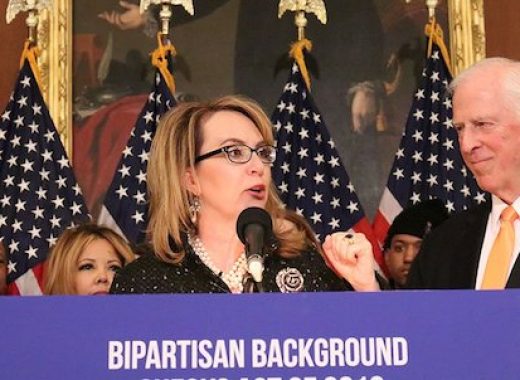 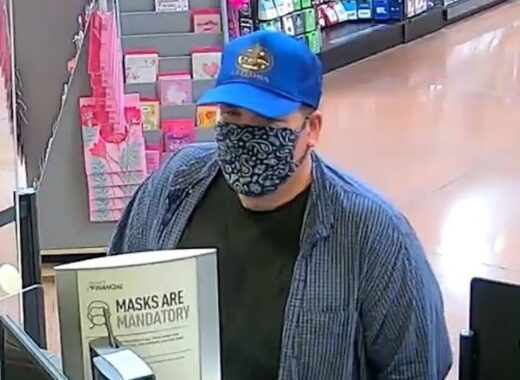 FBI Arrests the ‘Back Again Bandit’ 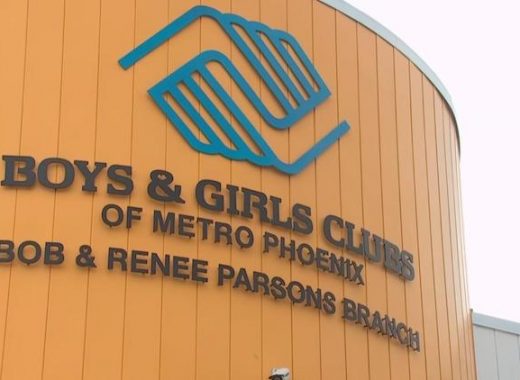