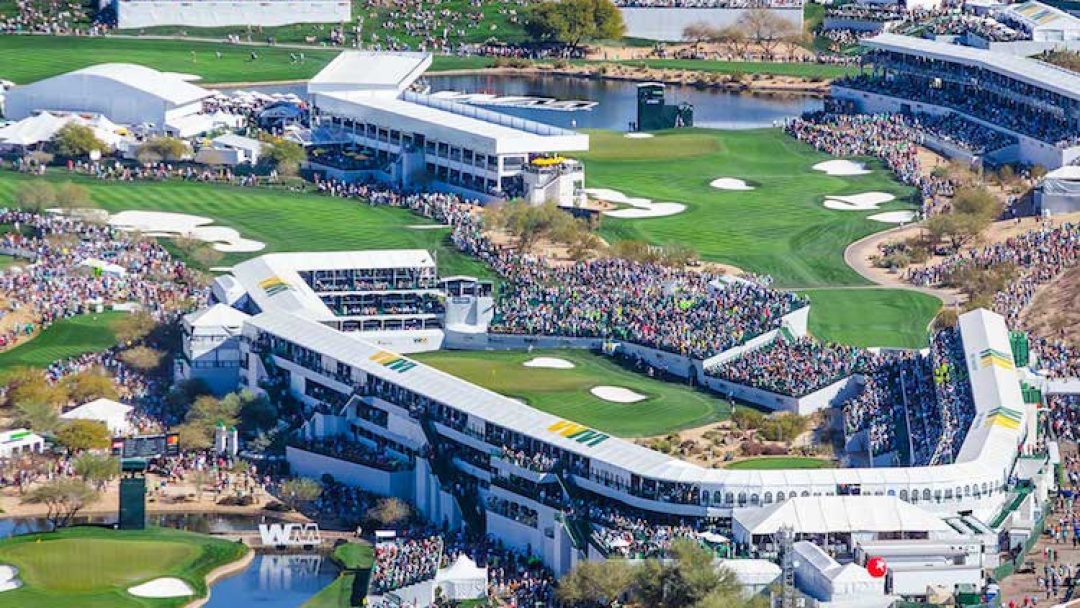 The greenest show on grass is set and general admission tickets to the Waste Management Phoenix Open golf tournament are officially on sale.

The annual PGA Tour event will be held Jan. 27 to Feb. 2, 2020, at TPC Scottsdale near Scottsdale and Bell roads.

Admission to Monday’s Pro-Am and Tuesday’s practice rounds is free.

Daily tickets for Wednesday, Thursday and Sunday cost $45, and $60 for Friday and Saturday. First responders, military members and children ages 17 and under get in for free. 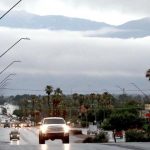 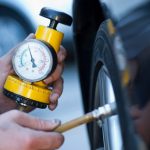 5 Tips To Keep Your Car Maintained This Summer 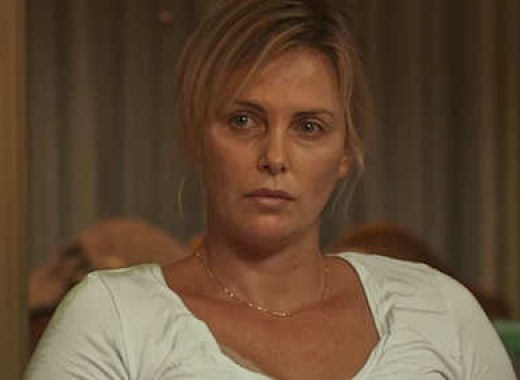 Movies opening on Friday, May 4th 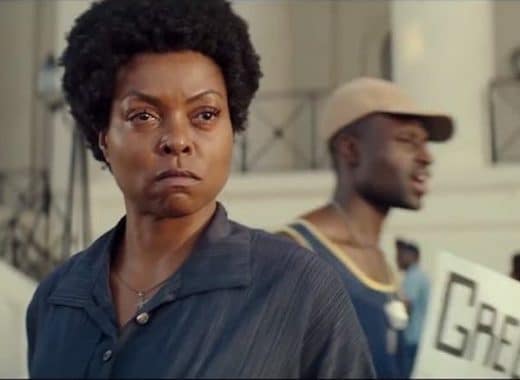 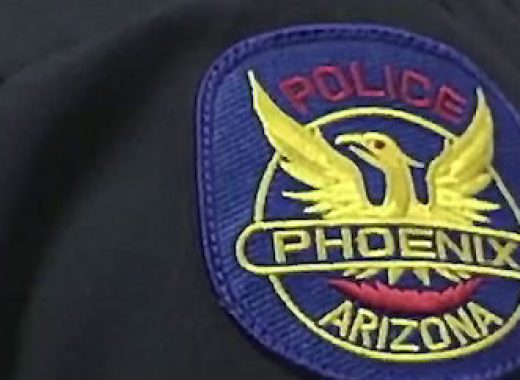