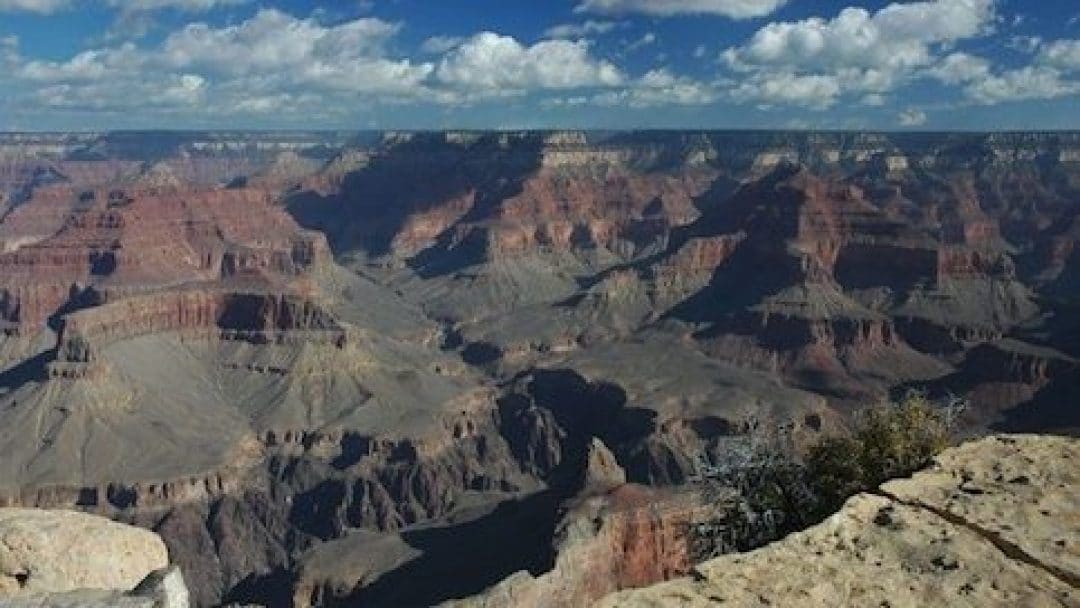 When Lt. Joseph Christmas Ives became the first European American to reach the Colorado River in the Grand Canyon in 1858, he didn’t think many people would follow his path.

“Ours has been the first and, doubtless, will be the last party of whites to visit this profitless locality,” he wrote. “It seems intended by nature that the Colorado River along the greater portion of its lonely and majestic way shall be forever unvisited and undisturbed.”

His words turned out untrue as in 2019 the Grand Canyon will celebrate its 100th anniversary as a national park.

With the exception of a federal government shutdown that closed other U.S. national parks, the Grand Canyon has remained open due to Arizona deciding to supply money necessary to keep trains, shuttles and restrooms open.

On an annual basis, the park draws 6 million tourists that travel from far away to experience the view from atop the South Rim.

With assistance from Native American guides, early explorers in the 1880s traveled on foot, horseback and boat, while the wealthy traveled via stagecoach.

In 1901, the first passenger train arrived as the railroad valued mining copper more than carrying tourists. When the 1930s rolled around, the most popular way to reach the park was automobile.

The park was created with legislative help from President Woodrow Wilson in 1919, while Teddy Roosevelt receives the recognition for early preservation of the park as a game reserve and a national monument.

He famously said: “Leave it as it is. You cannot improve on it. The ages have been at work on it, and man can only mar it.”

Included in centennial events will be Roosevelt impersonators, a historical symposium, a living history week and efforts to get visitors beyond the South Rim by showcasing lesser-known sites on social media.

The park’s official birthday is Feb. 26, with celebration scheduled at the South Rim, in addition to other events at other locations programmed for later in the year.

Prior to the Grand Canyon receiving national park status, the land was home to and visited frequently by Native American tribes.

Spanish explorers reached the canyon in the 1540s, led by Hopi guides and then descended into the canyon but misjudged its depth and vastness, turning back before they could reach the Colorado River. Their reports likely deterred others from exploring the region for centuries to follow.

“People do forget the Native people were the first people to dwell in these places and use the resources,” said Gertrude Smith, who works in the cultural office for the Yavapai-Apache Nation in Camp Verde.

Wayne Ranney, the immediate past president of the Grand Canyon Historical Society, moved to Phantom Ranch to work as a backcountry ranger in 1975, a job that would create a bond with his paternal grandfather who first visited Grand Canyon National Park in 1919. He worked for the railroad and could get a roundtrip ticket for $5, Ranney said.

In the years after World War II ended, the National Park Service started to modernize places like the Grand Canyon. The gorge hit 1 million visitors annually in 1956, which was just the beginning of the tourism boom.

“Its popularity is never diminished,” Ranney said. “For most people, even though it may be crowded when they visit, they still come away with a feeling of awe.” 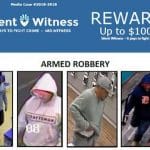 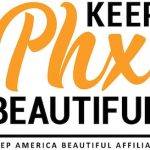 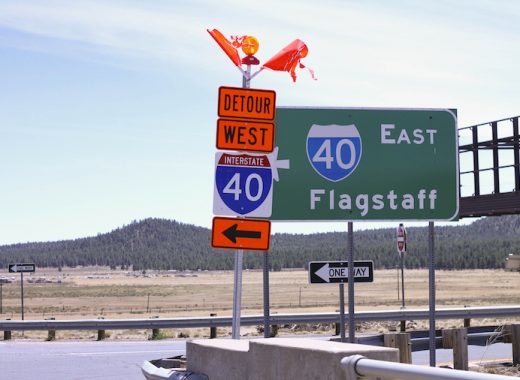 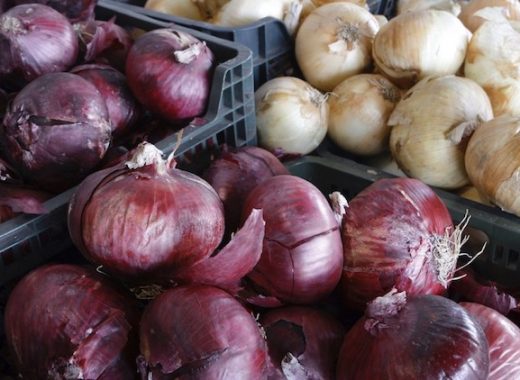 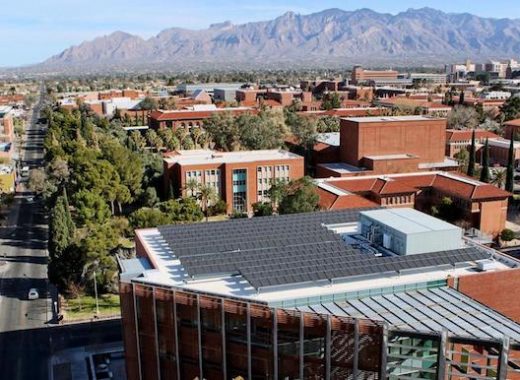 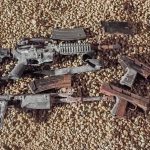 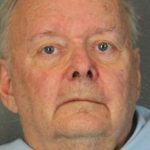 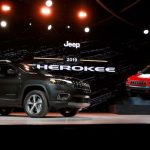