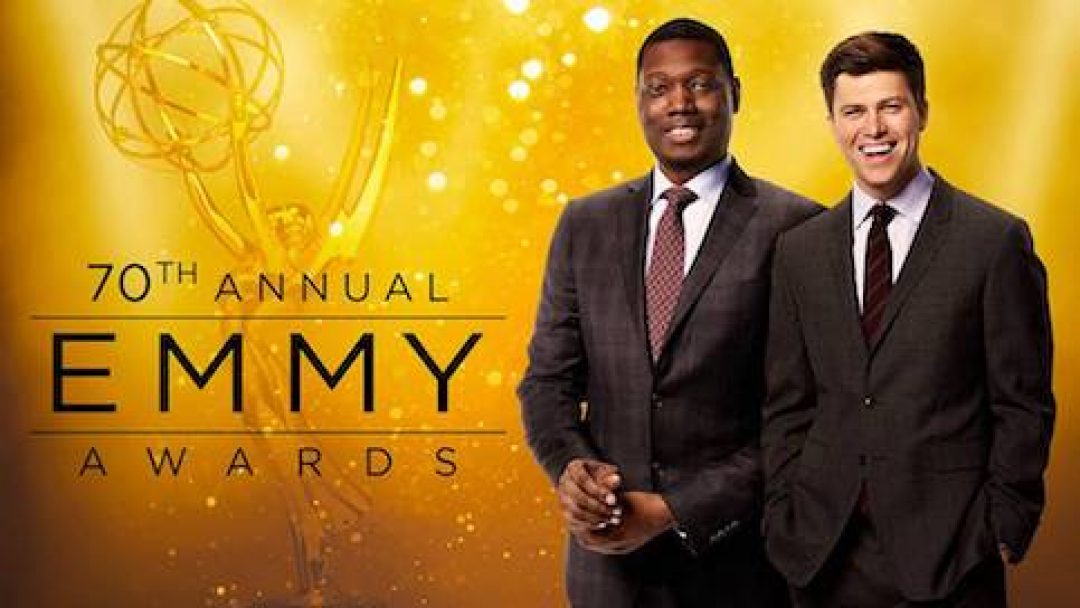 Football has the Superbowl, hockey has the Stanley Cup, and TV has… the Emmy’s! This year marks the 70th year of honoring television’s greatest, and the night will be hosted by Colin Jost and Michael Che.

The 2018 Primetime Emmy Award nominations were released on Thursday, July 12,  in anticipation of awards night on Monday, Sept. 17.  Like any awards show, some of the nominees are not surprising, and others are not widely known.

Below is a list of some nominees for this year’s Emmy Awards:

Any of the nominees could take the win this year. The 2016 winner Game of Thrones (HBO) and 2017 winner The Handmaid’s Tale (Hulu) have received nominations in this category again. The other nominees include The Americans (FX), The Crown (Netflix), Stranger Things (Netflix), This Is Us (NBC), and Westworld (HBO).

This Is Us and Westworld actors secured four out of the six nominations. This year’s nominees include Ozark’s Jason Bateman, Sterling K. Brown (2017 winner) and Milo Ventimiglia from This Is Us, Ed Harris and Jeffrey Wright from Westworld, and Matthew Rhys from The Americans.

Most of the nominees in this category have been nominated for this award in the past. Tatiana Maslany and Elisabeth Moss may be the front runners as they are the 2016 and 2017 winners respectively. Keri Russell (The Americans), Evan Rachel Wood (Westworld), and Claire Foy (The Crown) have all been nominated over the past two years, and they are up for the award again.

An actress from The Handmaid’s Tale (Hulu) is most likely going to win this award since they have secured three of the seven nominations. These actresses are Alexis Bledel, Ann Dowd, and Yvonne Strahovski. Fourteen-year-old Millie Bobby Brown was also nominated for her role on Stranger Things, along with Lena Headey (Game of Thrones), Vanessa Kirby (The Crown), and Thandie Newton (Westworld).

The Handsmaid’s Tale (Hulu) has swept this category with Kelly Jenrette, Cherry Jones, and Samira Wiley all receiving nominations. Viola Davis received a nomination for her role on Scandal (ABC), along with Diana Rigg for Game of Thrones (HBO) and Cicely Tyson for How to Get Away With Murder (ABC).

This Is Us (NBC) actors Ron Cephas Jones and Gerald McRaney received nominations. F. Murray Abraham (Homeland), Cameron Britton (Mindhunter), Matthew Goode (The Crown) and Jimmi Simpson (Westworld) are the other nominees for the category.

Allison Janney won the 2018 Best Supporting Actress Academy Award for her role in I, Tonya, and now she is up for an Emmy for her role in Mom (CBS). Other potential contenders include Lily Tomlin from Grace and Frankie (Netflix) and Rachel Brosnahan from The Marvelous Mrs. Maisel (Amazon).

Atlanta’s (FX) David Glover won this award last year, and he has been nominated again. Another potential contender this year is Larry David from Curb Your Enthusiasm (HBO).

Saturday Night Live (NBC) is represented by two actors in this category, Alec Baldwin and Kenan Thompson. Tituss Burgess from Unbreakable Kimmy Schmidt (Netflix) could be a contender for the award as well.

Guest Actor
Sterling K. Brown could win another Emmy for his role in Brooklyn Nine-Nine (Fox). The former Hamilton star Lin-Manuel Miranda is also nominated for his guest appearance on Drunk History (Comedy Central). Donald Glover and Bill Hader from Saturday Night Live (NBC) and Katt Williams round out the nominations.

The 2016 and 2017 winners were The People v. O.J. Simpson (FX) and Big Little Lies (HBO). Considering the focus on crime in these two series, it is possible that The Assassination of Gianni Versace: American Crime Story (FX) may win this year.

Nominees and potential contenders for this award include Fahrenheit 451 (HBO), Flint (Lifetime), and Paterno (HBO).

Lead actor
Darren Criss has received great attention for his role as Gianni Versace’s assassin on The Assassination of Gianni Versace: American Crime Story (FX), and he has been nominated for this award. John Legend also received positive reviews for his portrayal of Jesus in Jesus Christ Superstar Live In Concert (NBC). Other acclaimed actors received nominations including Antonio Banderas (Genius: Picasso) and Benedict Cumberbatch (Patrick Melrose).

Supporting Actress
Sara Bareilles received high praises for her portrayal of Mary Magdalene in Jesus Christ Superstar Live In Concert (NBC) and could be a contender for this award. Two other potential contenders are Penelope Cruz and Judith Light for their performances in The Assassination of Gianni Versace: American Crime Story (FX).

Supporting Actor
Actors from The Assassination of Gianni Versace: American Crime Story (FX) received half of the nominations for this category: Ricky Martin, Edgar Ramirez, and Finn Witrock. It is highly probable that one of them will walk away with the Emmy.

If The Voice (NBC) wins this award this year, it will be the third consecutive year that the program has won the award. The other nominees are The Amazing Race (CBS), American Ninja Warrior (NBC), Project Runway (Lifetime), RuPaul’s Drag Race (VH1), and Top Chef (Bravo).

This year would mark the third consecutive win for Last Week Tonight With John Oliver (HBO) if the program wins the award again. James Cordon’s The Late Late Show With James Corden (CBS) could also be a contender with its carpool karaoke and crosswalk musicals. The other nominees come as no surprise with The Daily Show With Trevor Noah (Comedy Central), Full Frontal With Samantha Bee (TBS), Jimmy Kimmel Live (ABC), and The Late Show With Stephen Colbert (CBS). 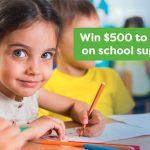 Arizona Teachers Can Win $500 From APS To Supply Their Classrooms 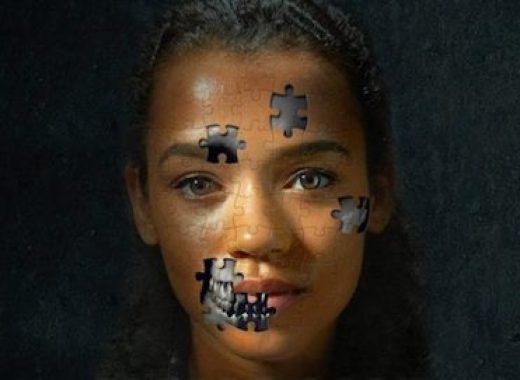 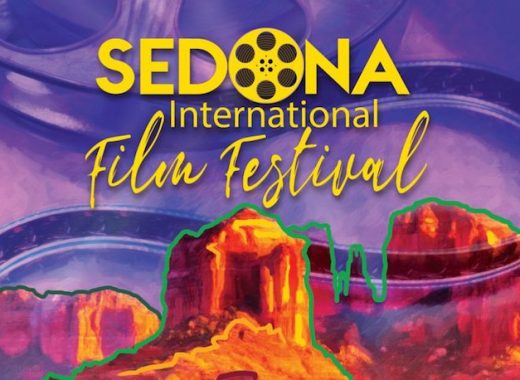 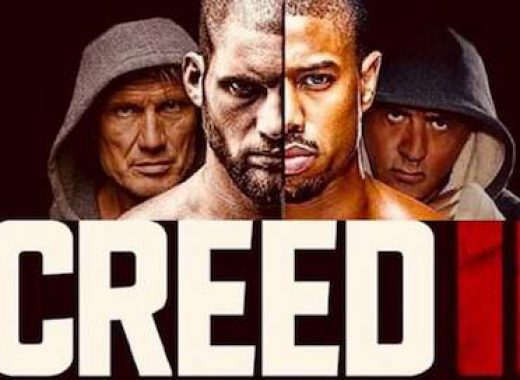