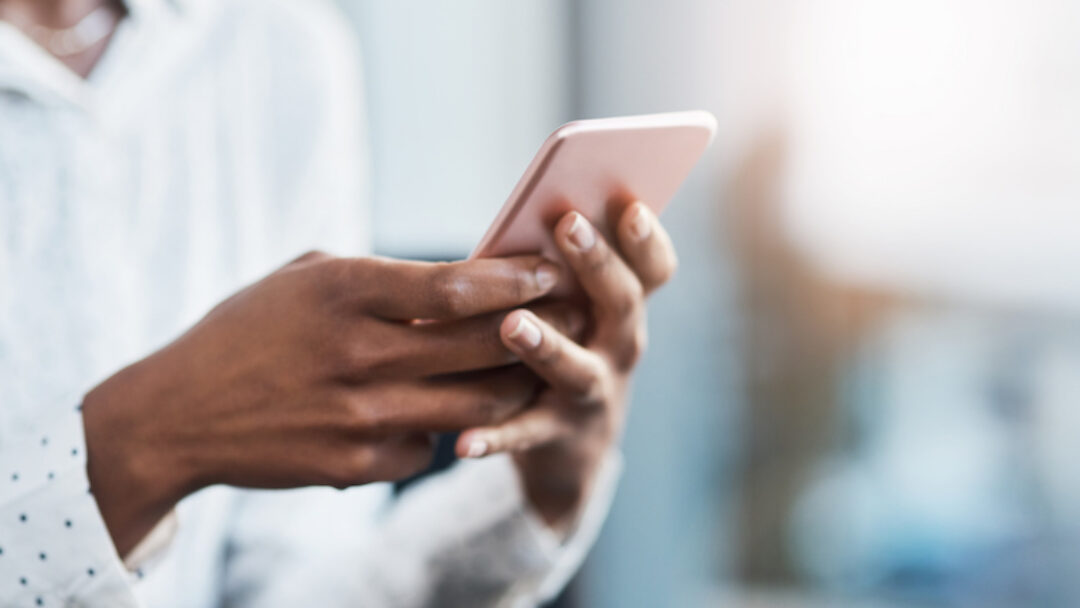 As of Sunday, callers in most of Arizona must now include area codes when dialing all calls. This new requirement also includes local calls that previously only required seven digits.

As in many additional states, the change applies in those area codes where some phone numbers have 988 prefixes. The Federal Communications Commission last year chose 988 for use as the three-digit abbreviated dialing code to reach the National Suicide Prevention Lifeline starting next July.

In Arizona, the new requirement applies to local calls in the 480, 520 and 928 area codes. Those with phone number with area codes of 602 and 623 area codes not impacted.

The requirement in the three affected area codes takes hold six months after state utility regulators advised that callers in those areas could and should begin using the new system.

The requirement is now in effect six months after state utility regulators advised that callers in those areas should start using the new system.

With the new implementation, “local calls dialed with only seven digits may not be completed, and a recording may inform you that your call cannot be completed as dialed,” the Arizona Corporation Commission said in an April statement announcing the change.

It is also important for users to know safety and security equipment, such as medical devices and security systems, must be re-programmed to use 10-digit dialing.

Consumers should know with the new area code requirement for calling, the prices or rates of phone calls will not change. 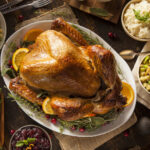 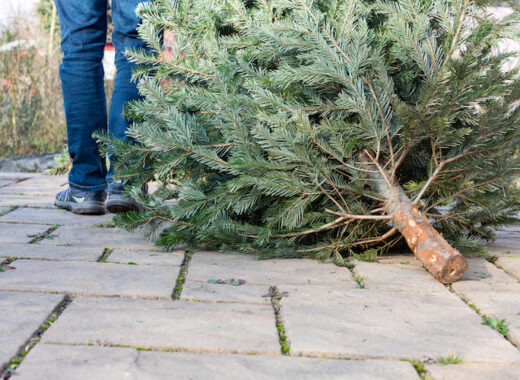 Where Residents Can Recycle Christmas Trees Around the Valley 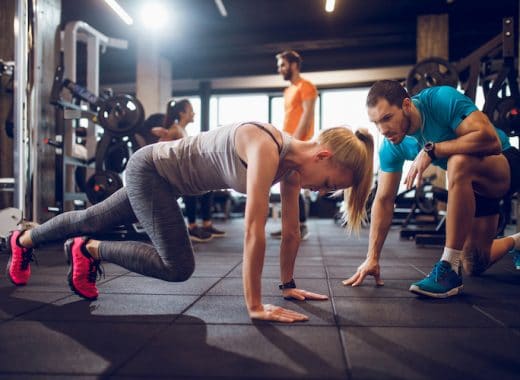 6 Benefits That Only a Personal Trainer May Provide 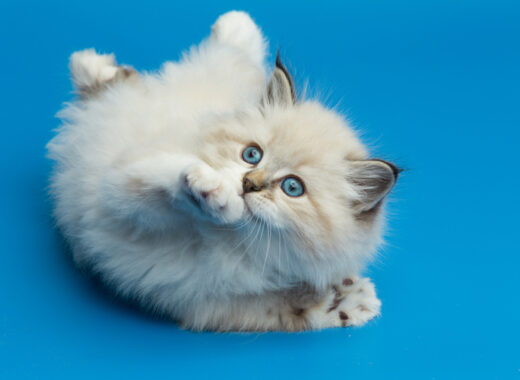