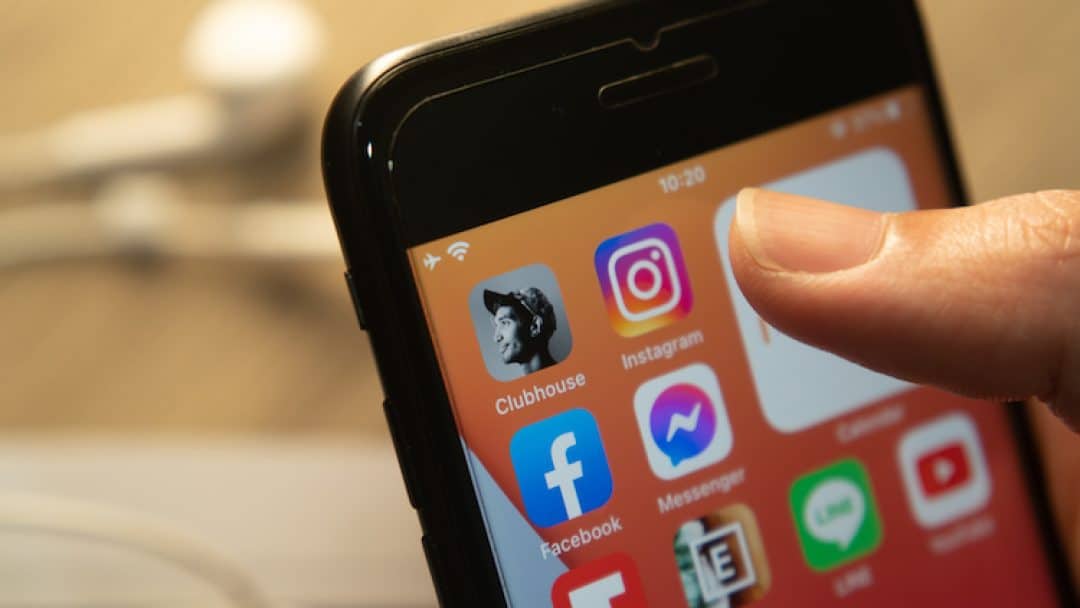 Apps used to be fun add-ons to get the most out of your phone. Today, they’re vital to our everyday communication, work, and play.

Sadly, it seems like every week there’s another list of bad apps causing headaches or putting your security at risk. Phony cryptocurrency and financial apps are scammers’ latest grift.

When it comes to smartphone security, there are ten types of apps every iPhone user should delete.

Most people don’t put much thought into downloading free puzzles and game apps. But, unfortunately, that can come back to bite you in a big way when malware and other dangerous code are hiding.

Apps spreading malware want to reach as many people as possible, so it’s not uncommon to see ads for them across social media. That includes games called Rugby Pass, Flying Skateboard and Plant Monster.

It’s not just malware. Most games collect far more information than you might realize. For example, take the super-popular Words with Friends.

2. CamScanner on iPhone or Android

CamScanner even has an ID scan template, so employees filling out new hire paperwork can quickly scan and upload sensitive documents.

Do not trust this free app with your driver’s license, financial documents, and Social Security number.

Back in 2019, cybersecurity researchers found malicious code in the Android version of the PDF creator app. The bad code came from a third-party advertising library. The app was updated, removing the offending SDK, and later returned to the Google Play Store. Still, you may choose to stay away because you don’t need it.

What can you use instead? For iPhone users, the preinstalled Notes app does everything you need when it comes to scanning.

For Android, try the Google Drive app. Hit the plus icon in the corner, then tap Scan.

Astrology lets you peer into the stars to see why you are the way you are. Well, maybe. But download Astro Guru: Astrology, Horoscope & Palmistry, and you’re in for a whole lot of data sharing.

4. Find another way to fax

Here’s another find from research firm Check Point Research. iFax is a popular app that allows you to send, you guessed it, faxes straight from your phone.

Researchers found exposed cloud storage access keys that allowed access to faxed documents. As a result, malicious actors could gain access to documents sent by the app’s 500,000-plus users. That could be a very bad thing if you’re sending, say, signed financial documents that include sensitive information.

5. Say no to this logo creator

Check Point Research found another app with an open, real-time database: Logo Maker – Free Graphic Design & Logo Templates. The free app has a ton of downloads and great reviews. You would never know it could expose your info to anyone willing to look for it.

That includes email addresses, passwords, usernames, and user IDs. Take this as a great reminder to set unique logins for all your accounts, even apps you may not access much.

Imagine you download Logo Maker and set the same password you use for your bank website. Once a criminal gets their hands on your password, it’s easy to check other accounts using the same credentials.

Recording your screen can be handier than a static screenshot, but be careful how you get the job done.

Screen Recorder, which has over 10 million downloads, exposes recordings made by users. Check Point says the app stores screen recordings on a cloud service. That’s convenient, but researchers say, “there can be serious implications if the developers embed the secret and access keys to the same service that stores those recordings.”

Sure enough, Check Point’s research team recovered the keys that opened up access to each stored recording.

Of course, you don’t need a separate app for this. The functionality is built right into your phone.

Think about how valuable your data is to Big Tech companies. Why else would they give you access to so many services for free? Facebook is a prime example. Here’s just a bit of what the app tracks:

Facebook wants extensive access to your device. It wants to track where you go (online and in person), what you search for, and what you buy. Then, it uses that data to serve you targeted ads. Don’t mind the ads? All right. But Facebook is no stranger to data leaks, either. Earlier this year, 533 million Facebook user records were exposed.

When you download a third-party scanning app, you’re clogging up your phone. Still, many people gravitate towards these programs. So instead of rolling the dice and giving up even more of your personal info, use your phone’s built-in resources.

On Android, open your camera app, point it at a QR code and hold steady for a few seconds.

To scan a QR code on your iPhone, open the camera app and hover over the code. Your smartphone will automatically direct you to the code’s link.

TikTok is famous for its quick viral videos — everything from dances to dangerous stunts. But when children compete for the most viral clout, they’ll go to any lengths. One 10-year-old Italian girl strangled herself to death in a viral “blackout challenge,” AP News reported.

All parents should know the perils of TikTok. Your child may tell you they’re on TikTok to hang out with friends and dance, but every kid is susceptible to peer pressure. If they see social media stars they admire partake in dangerous games, they may want to follow in the crowd’s footsteps — often at the expense of their safety.

If you have a kid at home, say goodbye to TikTok. Even if you use it on your phone, the kids may be inspired to download it for themselves.

When smartphones first came out, flashlight apps were a must. Not anymore since this feature is built-in to phones now.

Many app designers added shiny new features to keep users around and keep tracking all that data. Take iTorch Flashlight for iPhone, for example. The free app tracks your location, personal identifiers, usage data and diagnostic info. That’s a lot to give up just to use a flashlight. 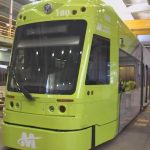 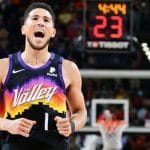 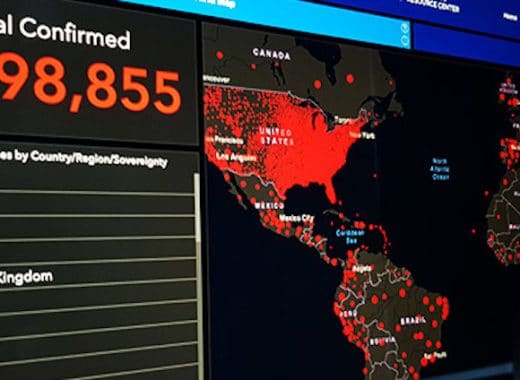 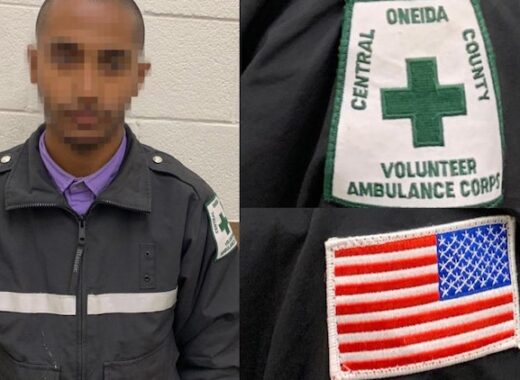 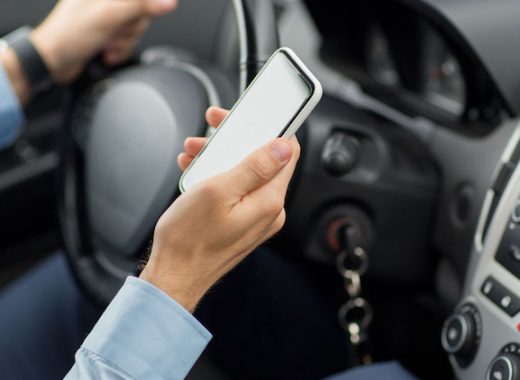