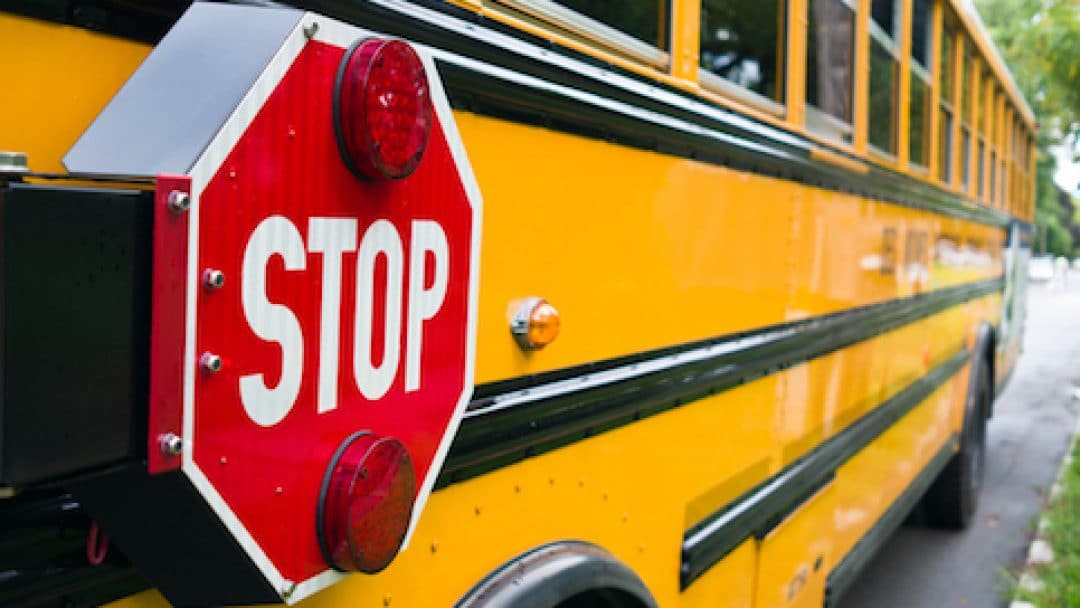 A Friday announcement stated that five school districts and one charter school in Phoenix will receive $1.8 million in state funding from a Volkswagen settlement to purchase new buses.

17 other districts across the state were awarded a total of $8.4 million to go towards the purchase of 76 buses.

The move is part of the latest distribution of money from the settlement over the company modifying vehicles to cheat on emissions tests and deceiving customers.

“Investing in K-12 education remains a top priority,” Arizona Gov. Doug Ducey said. “By funding the purchase of new buses, these funds will free up additional resources schools can put toward other important needs.”

Two years ago, Arizona was awarded $57 million as Volkswagen settled a federal lawsuit over an emissions cheating scandal.

$38 million of the money was set aside in order to purchase roughly 280 school buses under the Arizona Lower-Emissions School Bus Program.

Nearly $16 million was awarded by Ducey in December to more than 50 districts in order to purchase 142 diesel or alternative fuel buses.

So far, the state has approved 77 applications to use $24.4 million to purchase 218 buses. A third wave of awards is yet to be announced.

Public schools with a bus that is more than 15 years old and has more than 100,000 miles on it were eligible for a replacement.

The remaining settlement money will go towards wildland fire crews and Department of Transportation equipment. 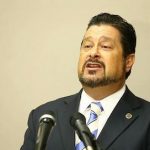 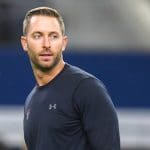 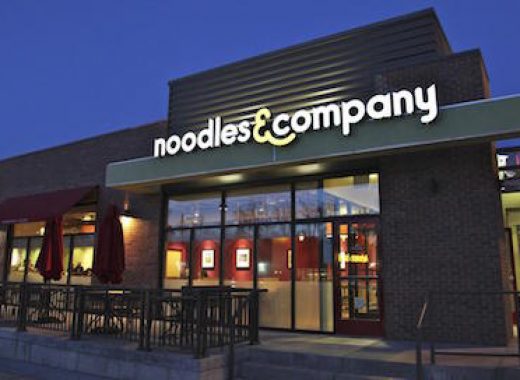 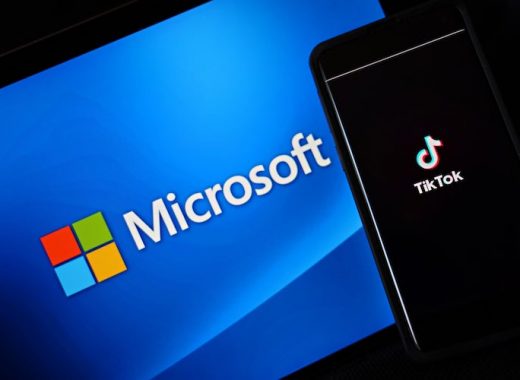 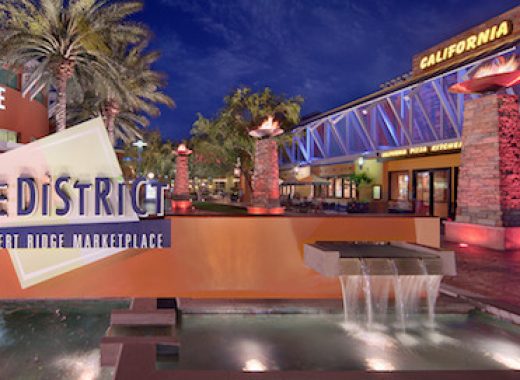